Andrew Prayzner is a painter living and working in Brooklyn, NY(USA). His wrok has appeared in solo and group exhibits throughout the United States, and the latest Group Exhibition was held in Germany.

His latest body of work is titled, “Passage”. This refers to Lacan’s concept of the passage a l’acte, as interpreted by Zizek, as “an impulsive moment into action which can’t be translated into speech or thought and carries with it an intolerable weight of frustration.” 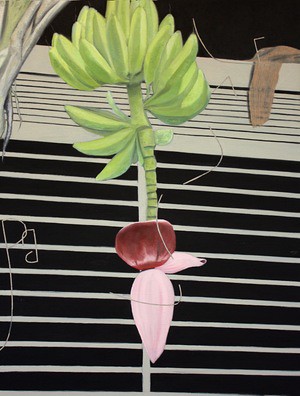