Arthur Braud is a Vietnamese-American watercolor painter from Portland, Oregon, United States. He completed his Bachelors of Fine Art in Painting at Western Michigan University in 2015. Since then, Braud has participated in over 20 gallery exhibitions including the Grand Rapids Art Prize and has sold to several institutions across the globe. Braud is currently a traveling artist utilizing the next several months to collect imagery, connect with individuals, and research foreign traditions for his next line of work.

Braud’s expressive, surrealistic approach to portraiture focuses on portraying his subjects as psychological existences, rather than social beings. He focuses on the psychological state of humanity to instantly connect individuals through visual representation.

During his residency period, the artist will be sharing stories from individuals he meets during his travels. Incorporating traditional motifs, landscapes, and architecture into his portraiture work, Braud aims to explore the role culture has played in shaping the identity of individuals from different social environments. By sharing individual’s stories, Braud hopes to bring conversation about identity and compassion to his viewers. 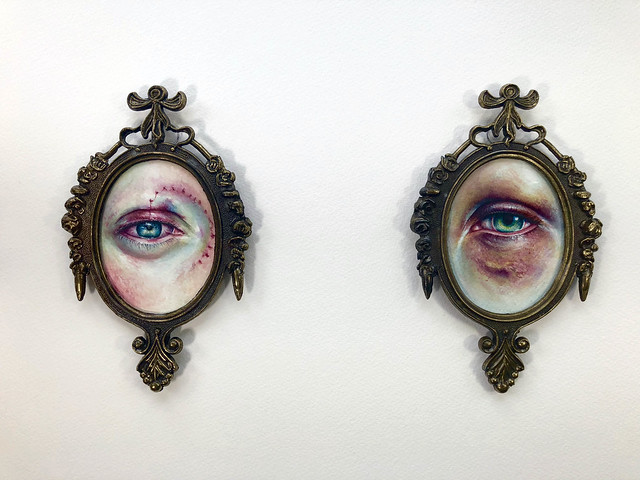 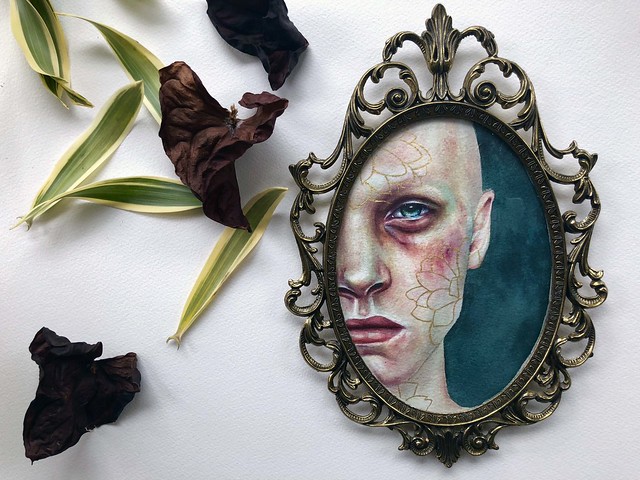 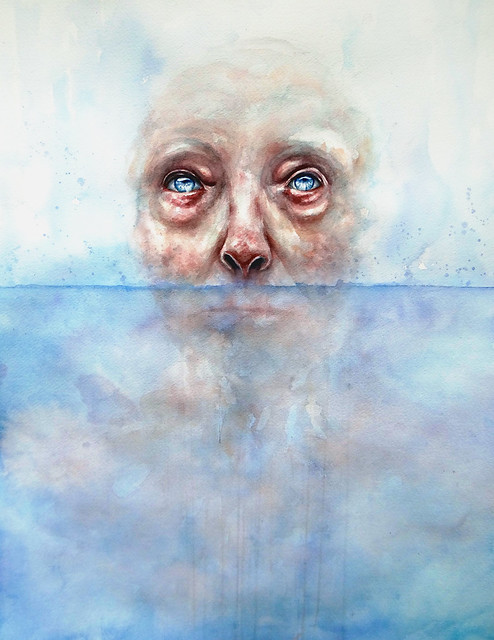 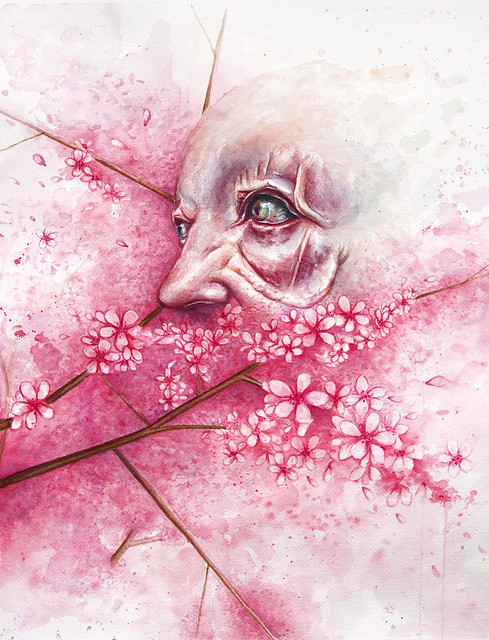 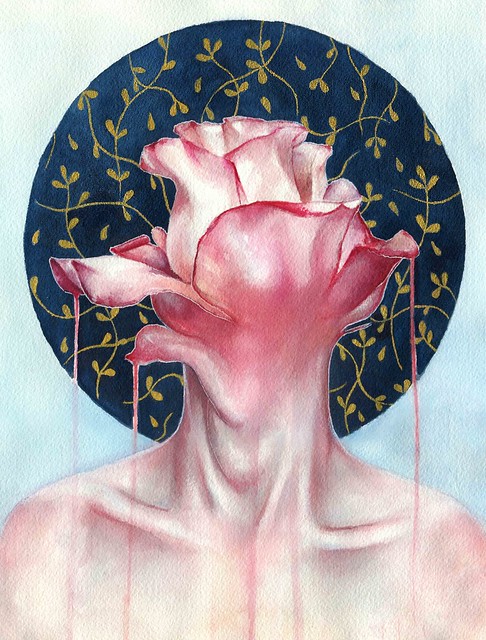