Bernhard Sitompul is an Indonesian born artist who likes to draw since he was young. Grown up with an eastern and western influences such as comics, manga, cartoons, films and video games, Bernhard has constantly polishing himself of becoming a digital visual artist. After got a Bachelor degree of Graphic Design at Trisakti University Indonesia in 1999 and working for more than 5 years in various types of field from storyboard artist, freelance illustrator, magazine graphic designer, motion graphic to digital imaging artist, his passion to expand his knowledge in CG has never seems to fade. At 2012, he took Diploma in 3D Modeling at 3DSense Media School Singapore and managed to become top student during his study. 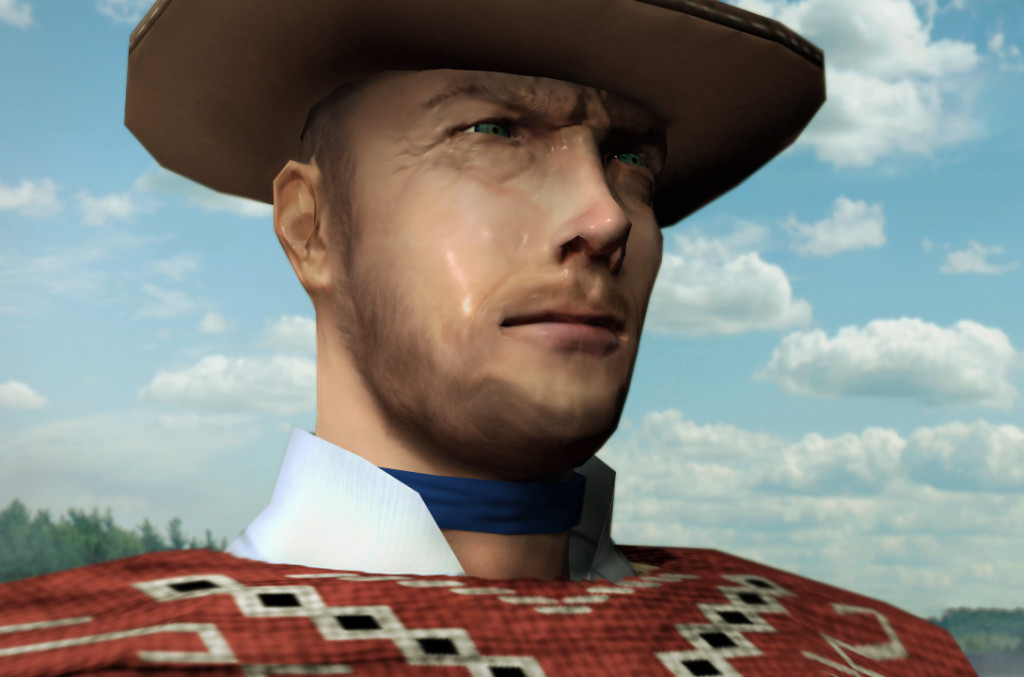 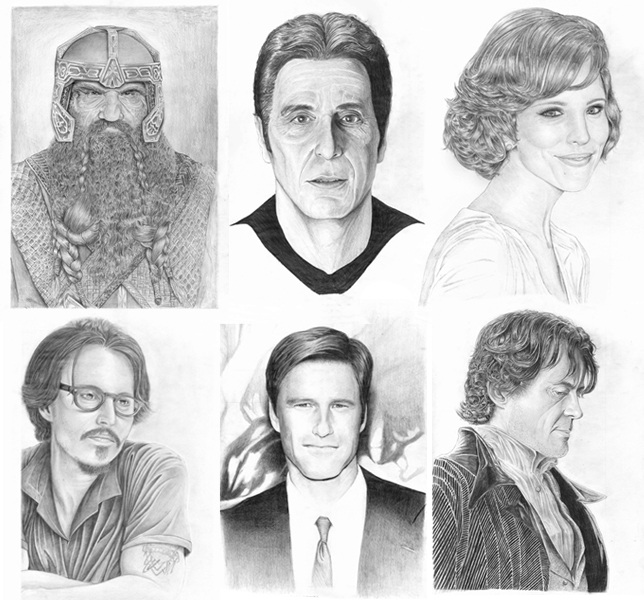 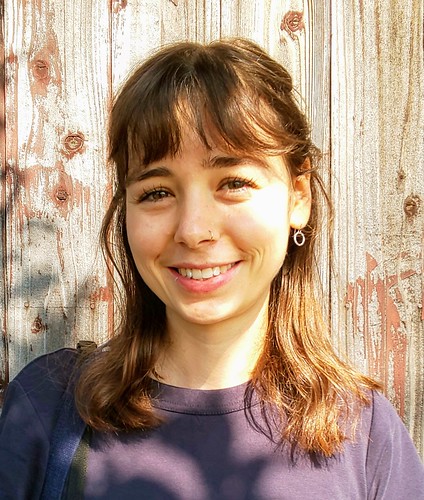