Colleen Kwok is a filmmaker/photographer grew up between mainland China and Hong Kong. Colleen’s Chinese name is TungShuen, meaning the melody of childhood. She received her BFA in film & video from the University of Wisconsin-Milwaukee where she concentrated on experimental filmmaking, and her MFA in writing/directing from New York University-Tisch. Since graduated, she has filmed contents in 13 different countries and now calls New York City a home.

Rectangibles, a short film about the obsolescent of Kodachrome film that she wrote and directed, premiered at Edinburgh International Film Festival and released in Japan on Docomo TV in 2015. She recently finished filming season 2 of After Forever, a web series that won 5 Daytime Emmy Awards for its first season which Colleen lensed.

As a filmmaker, she makes stories about the erosion of time and the relation between art &life. But instead of the rather foreign tone to approach art, her works are told through humor, organic interactions and intimate portraits of everyday lives. She aims to do few projects during her residency, which one of them involves with casting local youth for a short film taken place at Itoshima. 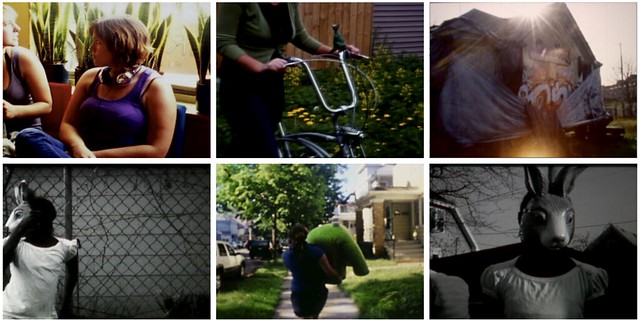 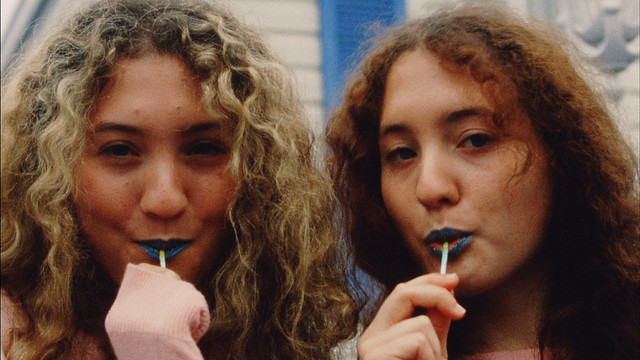 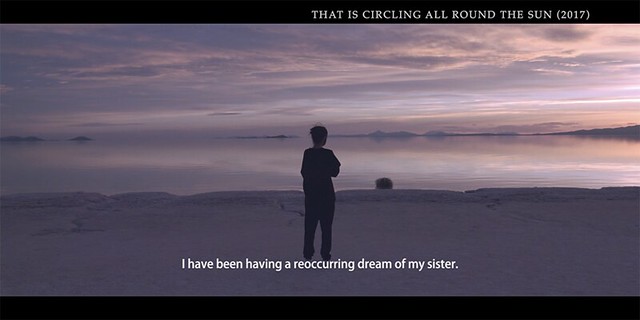 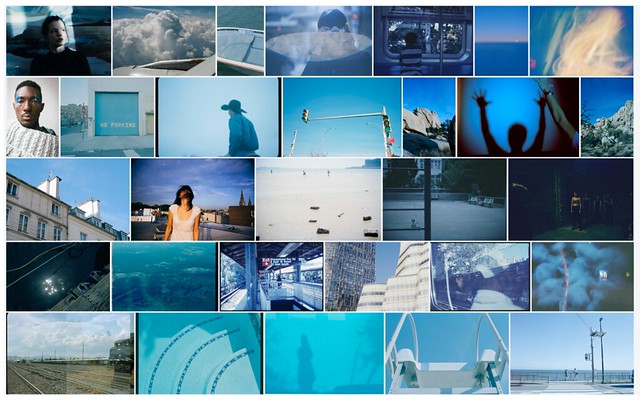