Danika van Kaathoven completed her Bachelor in Product Design at ArtEZ Institute of the Arts in Arnhem, the Netherlands.
She has a fascination for storytelling, poetry and the interplay between words and objects. In her work she dives into the world of everyday objects and observes and plays with their rules and interpretations to find new shapes and silhouettes that are hidden in our daily lives.

In 2017 she graduated with a project called The Walls Were Covered With Cut-outs, where she studied the idea of positive and negative space through the paper cut-out. Cutting paper with a pair of scissors became her starting point to experiment with shape in a direct and intuitive way. She explored the intentionally cut form and the residual form (葬rest form鋳) that simultaneously appeared.

During her residency period, she will continue to explore and develop this idea of form and rest form and start a new series, using the kimono as a source of inspiration. She will use this traditional Japanese silhouette as a base to create new 2D images and 3D silhouettes. 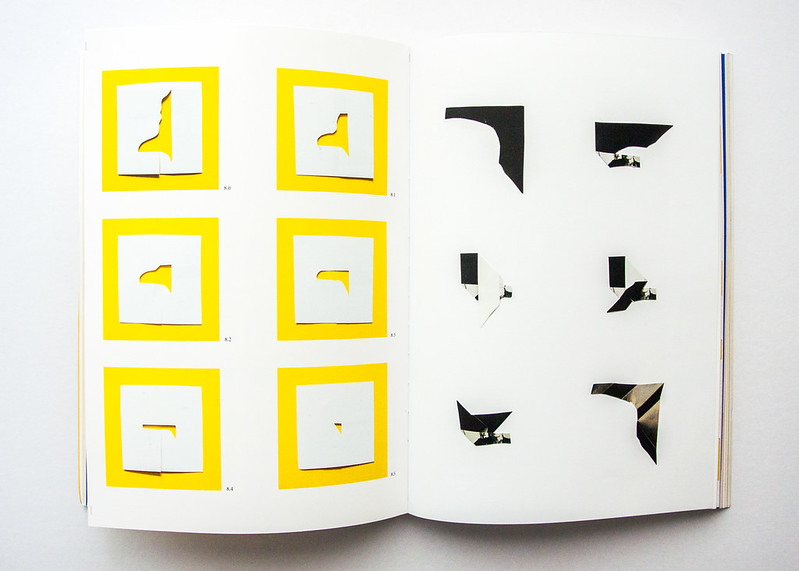 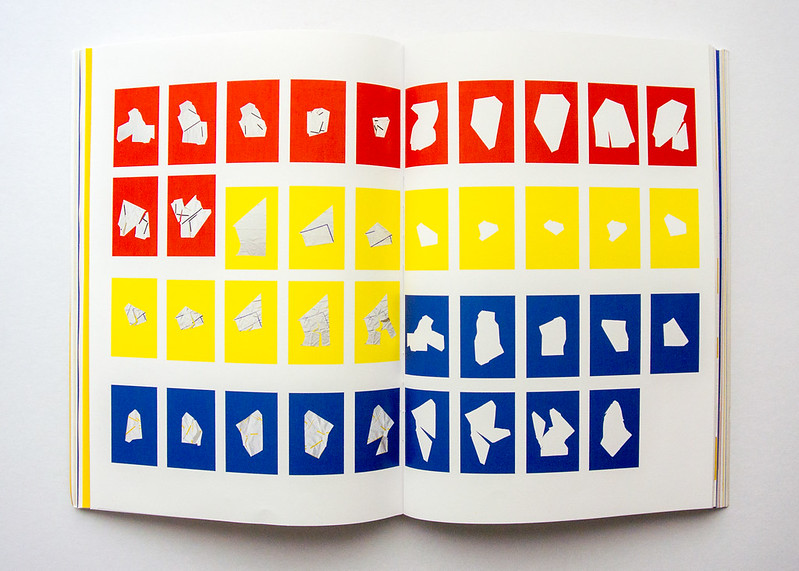 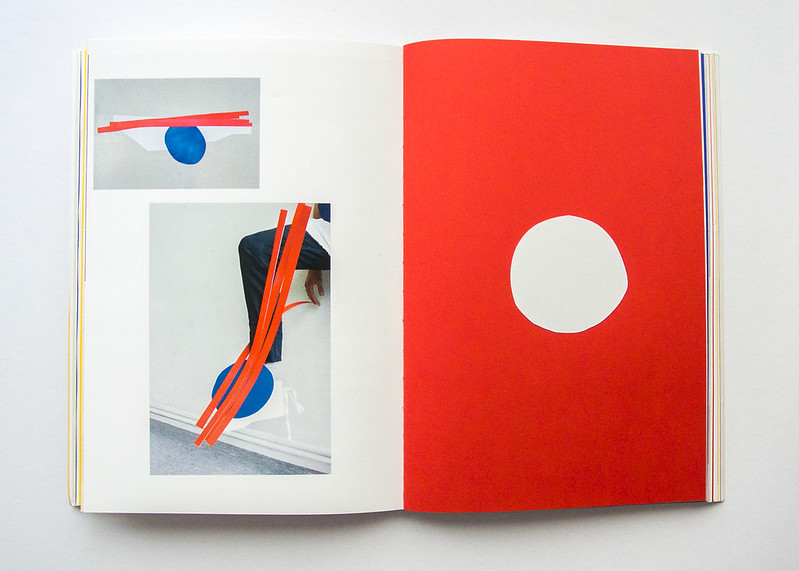 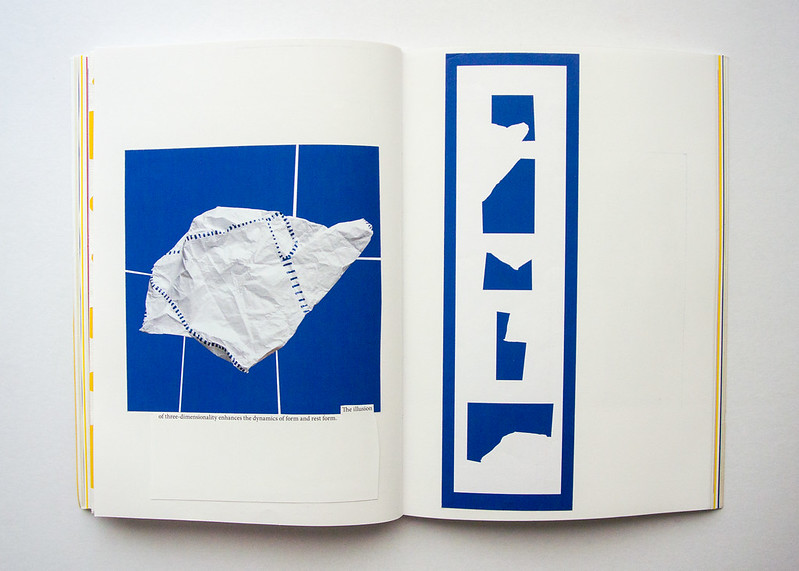 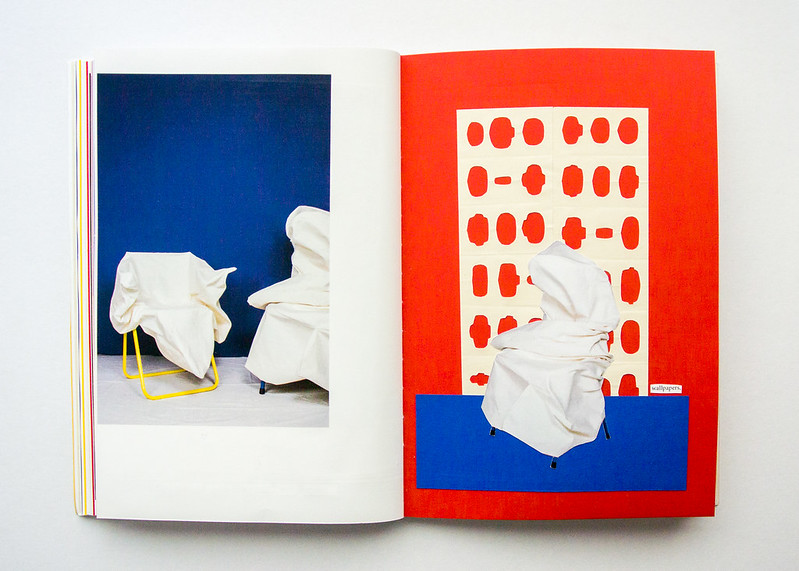