Fiona Templeton works in performance, installation and writing. Originally from Scotland, she is director of the New York performance group The Relationship. In 2017, the gallery Raven Row in London showed a retrospective of her early work with the Theatre of Mistakes.

Her materials are time, space, language, and the relationship with participants at various levels of creation and viewing. The performances are sometimes large-scale, such as the award-winning YOU-The City, "an intimate Manhattan-wide play for an audience of one," or L’Ile, which recreated the dreams of the people of Lille, France, in the places dreamed of. She is also interested in smaller shifts in relationship and perception.

At Studio Kura, as part of an Asian Cultural Council fellowship, she will be using light, shadow, voice and video, and working from research into the Itako female mediums of Osorezan. 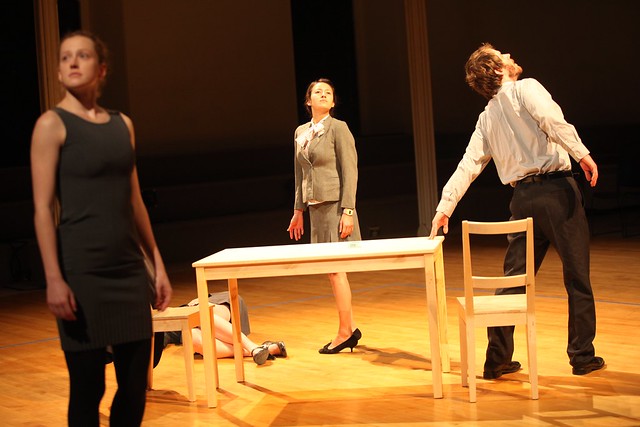 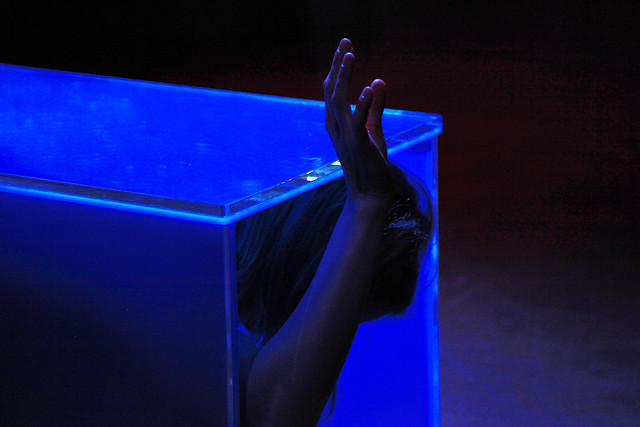 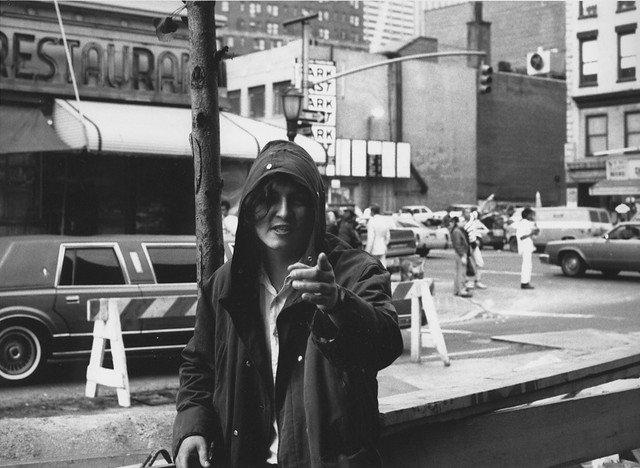 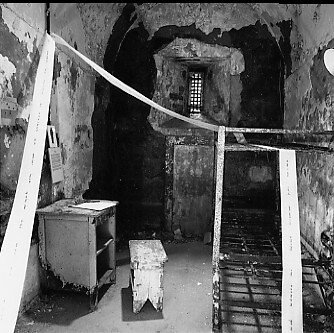