Guillaume is a performer who is characterized by the diversity of his bodily expression – a fusion of circus,dance, magic and visual art to create performances. Guillaume has a passion for Asian art and Japanese manga and when he was a kid he studied drawing. Later he self-trained as a hip hop and contemporary dancer, and he discovered circus through juggling in 2003. From this combination of skills he focused his training on the body movement integrating visual pattern created by the object in motion. He collaborated with manufacturers and created a concept for a show using advanced technology to create live visual effects combined with magic technique. In 2011 he created the character RIUCHI who is Guillaume’s Asian side. Further in the development and with Fernando Tunon Hernandez they gave life to RIUCHI and created a world for him. A tale was born.

RIUCHI’s SHOW
The Tale of the Ancient Lights is Riuchi’s award-winning one-man show inspired by Asian art; a fusion of circus, dance, magic and technology.The Tale of the Ancient Lights won Best Performance and Best Lighting at Galway Fringe Festival 2014, was nominated for Bewley’s Café Theatre “Little Gem” Award at Tiger Dublin Fringe Festival and has featured on the RTE Today show. The Irish Times has described it as “an intriguing synthesis of technology and a skilled and imaginative performer.” Riuchi has been awarded the prestigious 16×16 : next generation artist awards by TheArts Council of Ireland for his contribution to Irish arts scene.

GUILLAUME IN JAPAN
Guillaume creates performances inspired from Japanese arts. For his new creation he needs to go further into researching into the old Japan and its tradition. He has always been so influenced by this country and wish to emerge himself and understand why there is so much attraction to this culture. The aim of this residency will be to work on specific techniques that Guillaume trained this past years: a combination of magic and movement. He wish to present at the end of the residency a sample of his work through an exhibition on how he created magic effect and with a performance influenced by his stay as a demonstration. 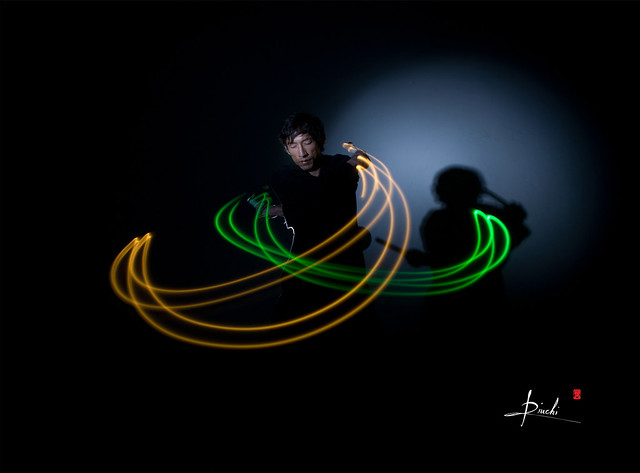 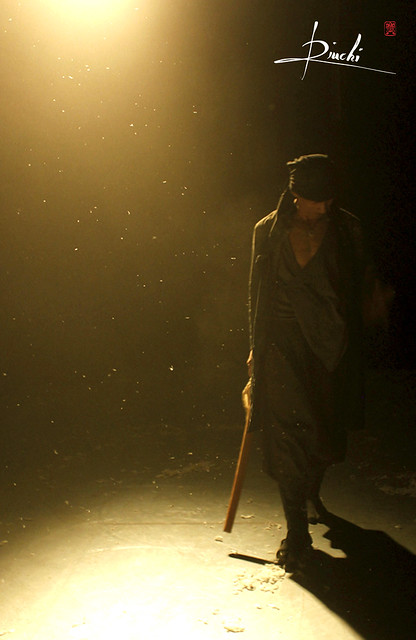 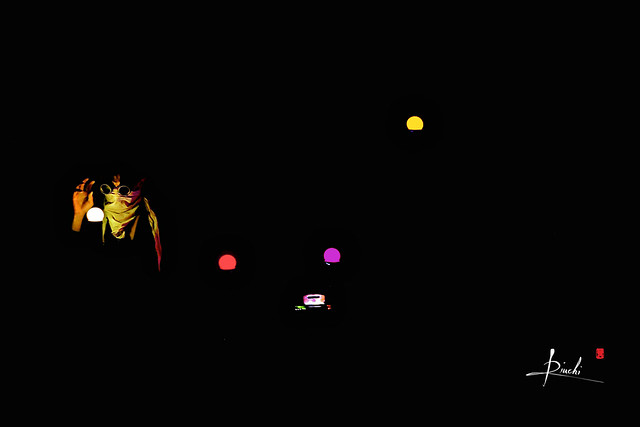 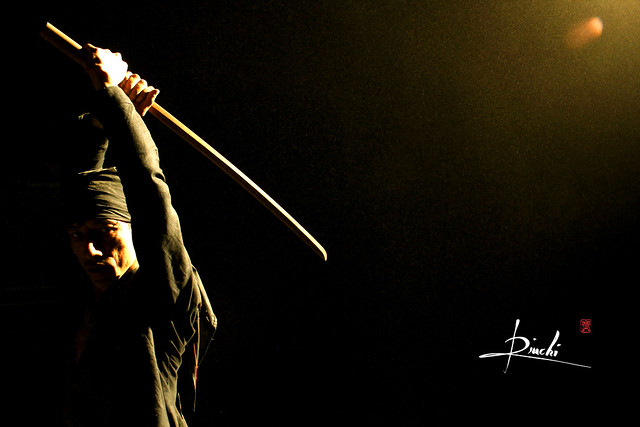 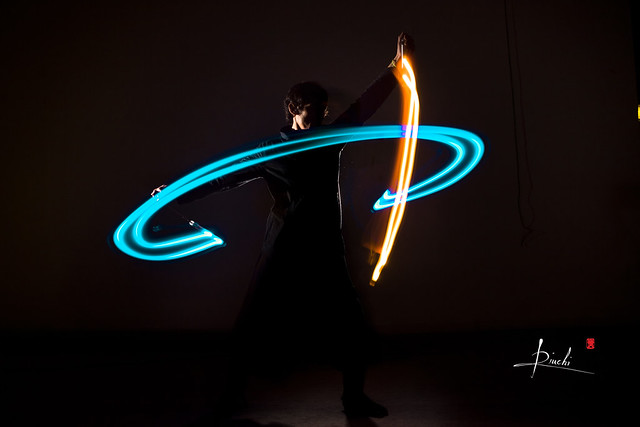