Hannah now lives in Perth, Australia. She has been creating works since she was five years old and have had a fondness for Japanese art and culture since such age. Her parents always had Japanese Students living with them which has strongly influenced the way she live her life as an adult. Her artistic endeavours lead her to study Fine Arts at the University of Western Australia and She is now studying Animation at Qantm SAE College here in Perth. she have been a part of several exhibitions and manage her online store on both Facebook and Her Website. 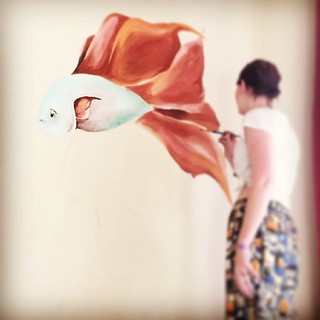 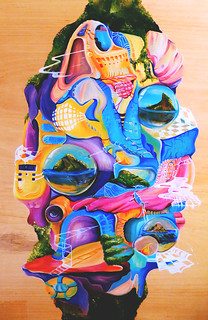