J.C. HERMAN is the artist’s name of Herman Verhagen.
After his graduation in 2003 from the Rietveld Academy in Amsterdam, the Netherlands, he has been working under this name as a video artist. Then, after several years of making claymations and 3D-animations, he took the animation out of the clay and started his Pottery Studio in 2011, J.C. HERMAN Ceramics.

Herman Verhagen has a pretty minimalistic approach to both Fine Arts and Ceramics.
He is fascinated by (dis)appearance and (in)significance. In his video works he has been exploring the question of ‘how to disappear’, while in his pottery he found the perfect way to make things without a specific meaning.

During his residency at Studio Kura, Herman Verhagen wants to merge those two paths (animation and ceramics) and -maybe for the first time in his life- find out how to both appear and be signifcant.

Starting with some visits to closeby Arita and other potters in and around Itoshima, he will try to make a ‘Living Animation’. Starring: himself and the Queen of clays, Porcelain. 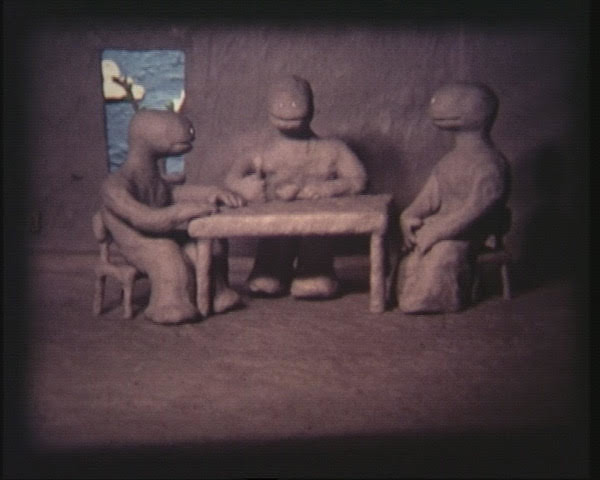 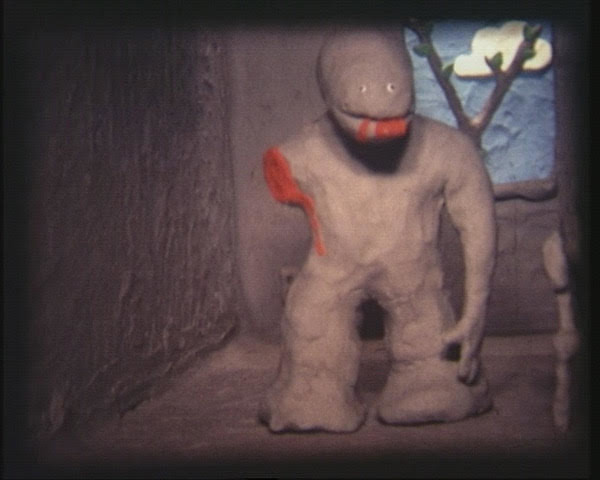 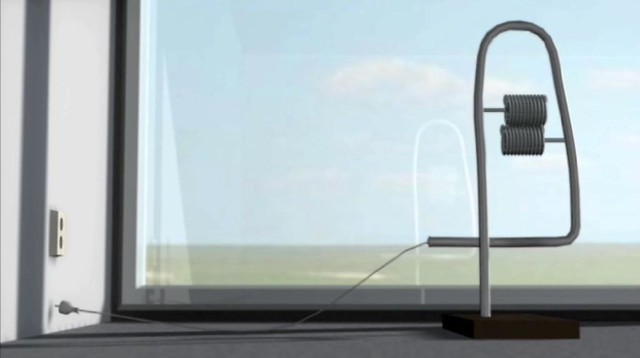 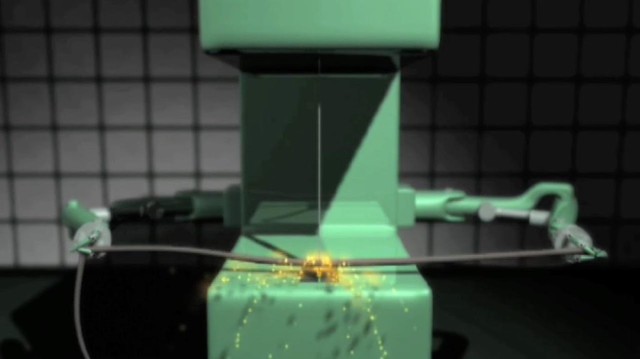 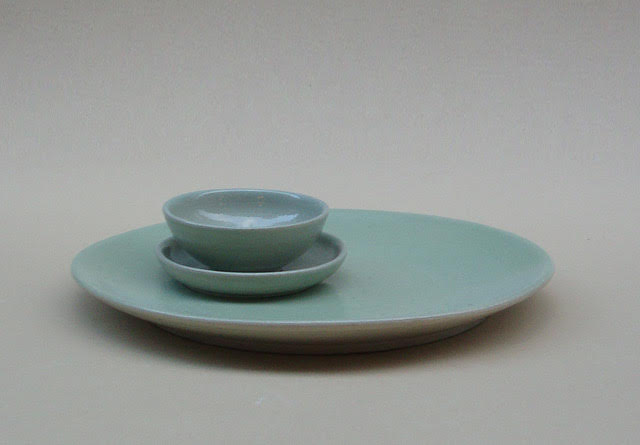 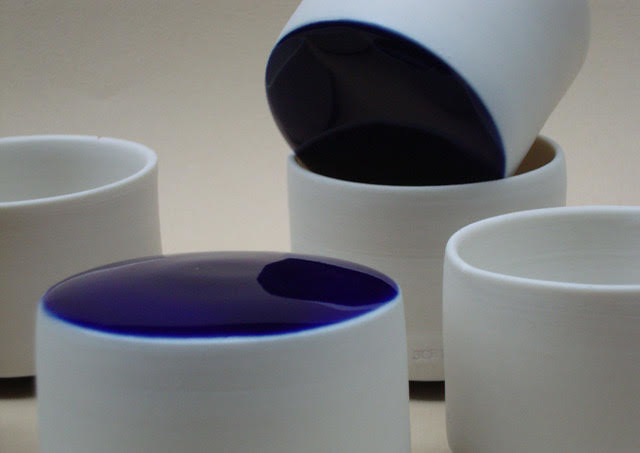 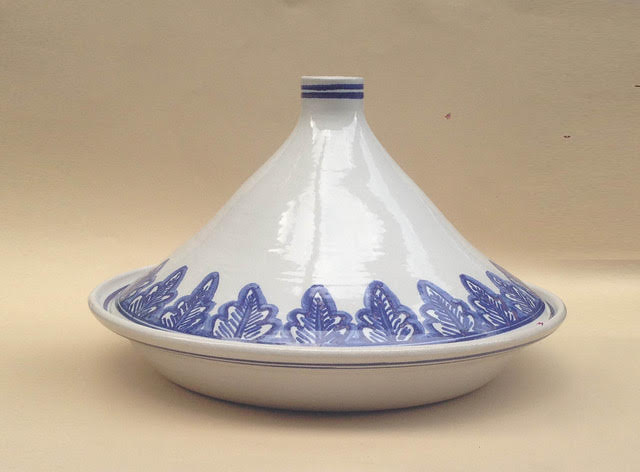 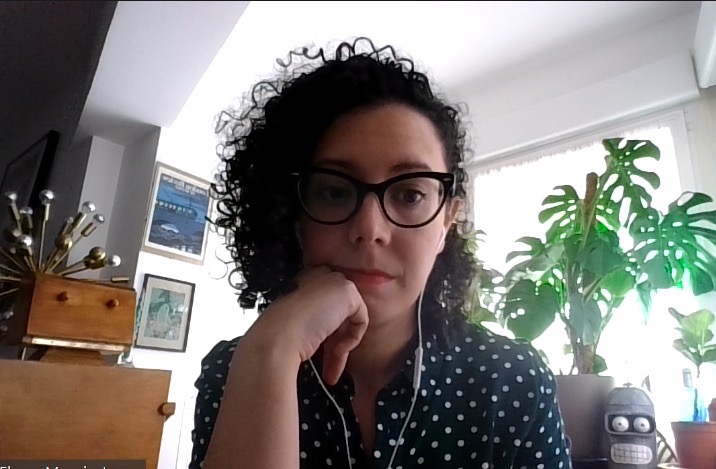 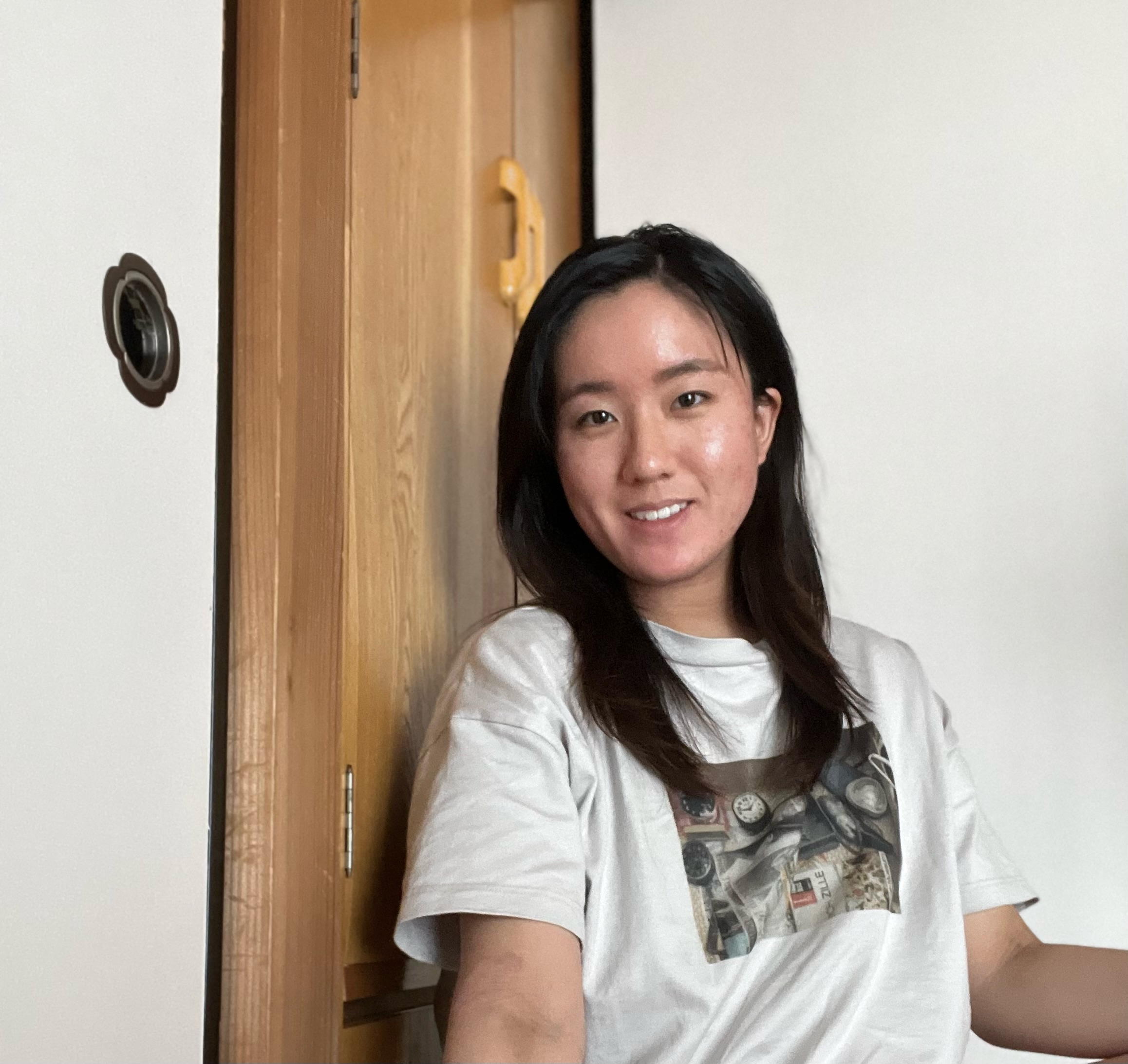 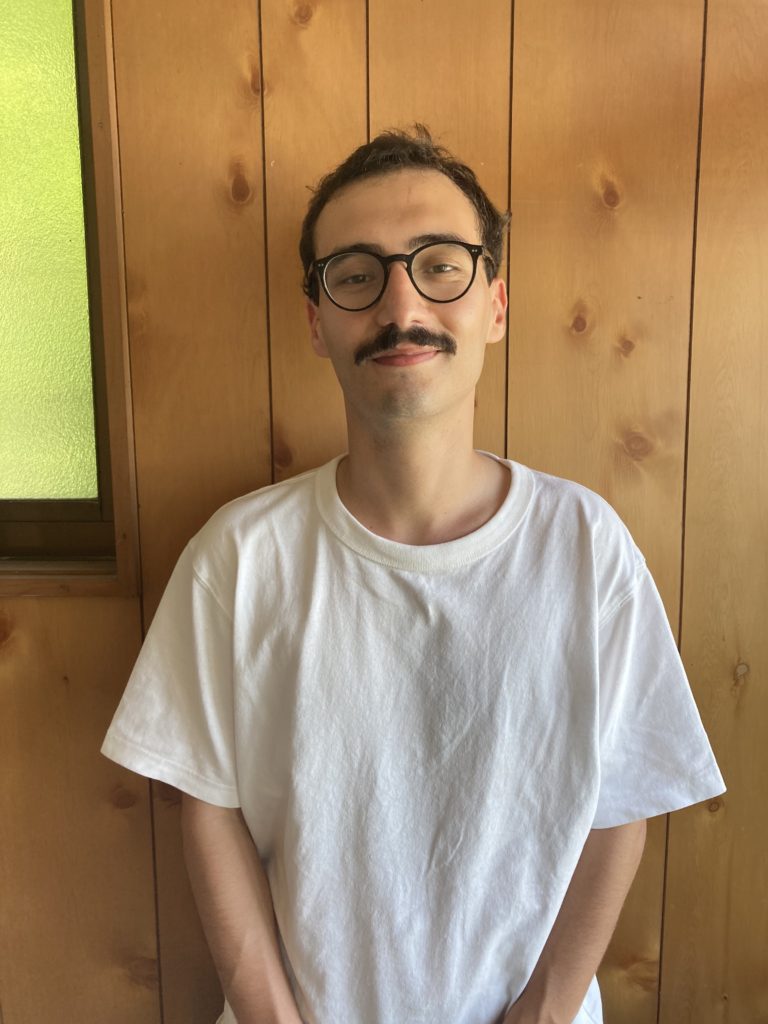 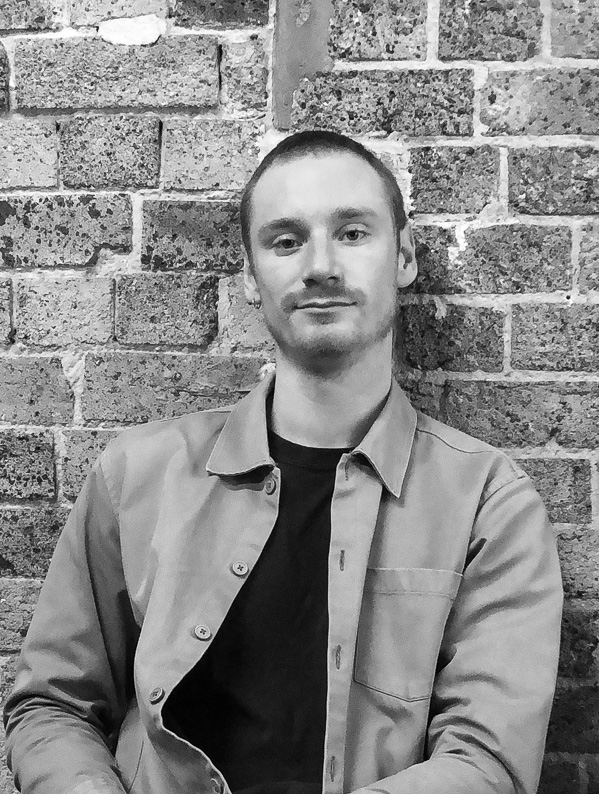 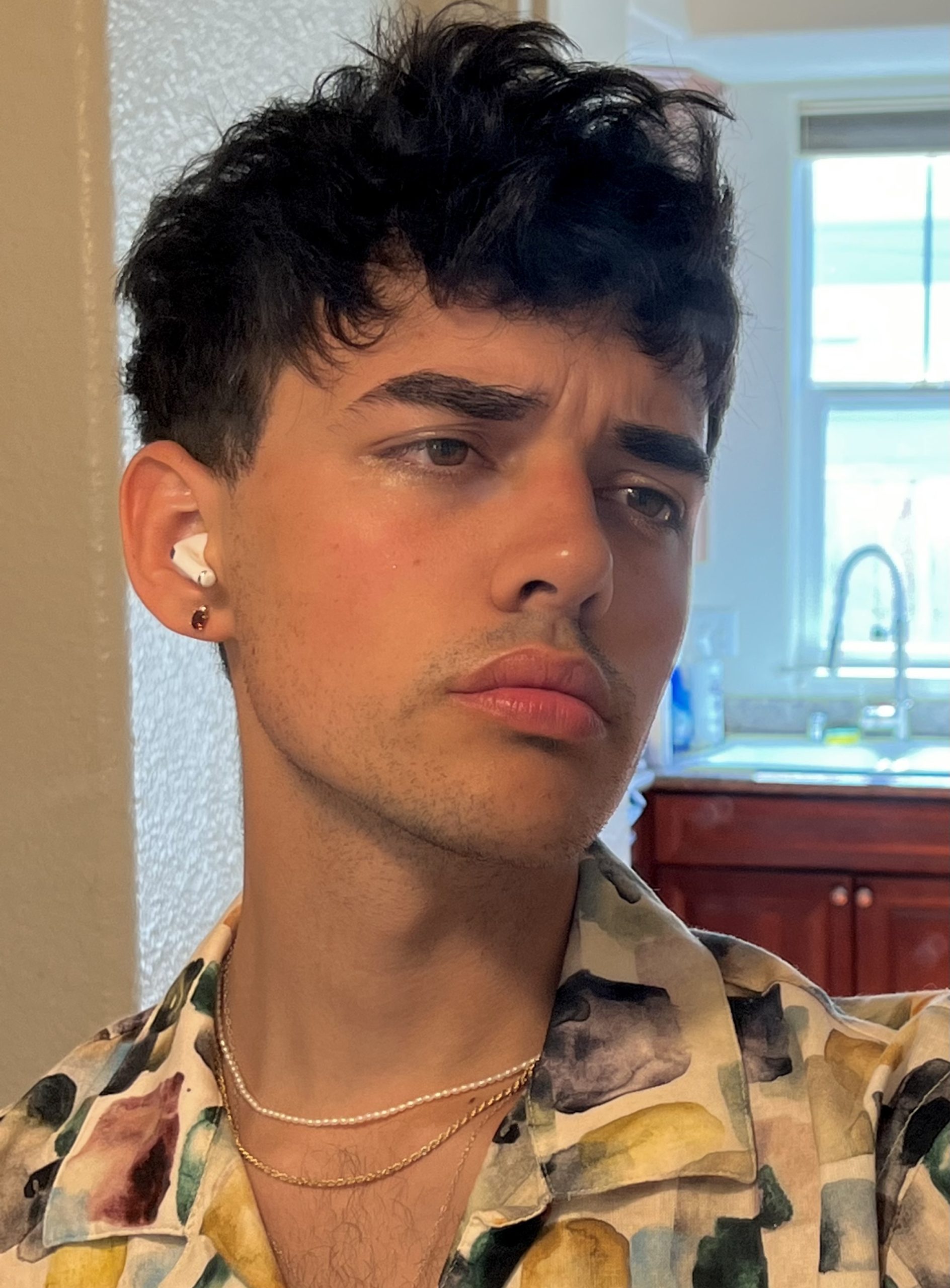