Joanna recently graduated with a first class honours Degree in History of Art from Cambridge University in July 2016. This academic endeavour has helped direct her own artistic practice in the mediums of collage, oil painting and performance which focus on themes of memory and identity. Joanna is the founder and creative director of The Feathers of Daedalus Circus, a new contemporary circus company which creates surrealist story adaptations. Joanna intends, at Studio Kura and via an MFA which she is currently applying for, to develop her own artistic practice as an accompaniment to her circus productions.

At Studio Kura, Joanna will build a body of work inspired by Coppelia which is her upcoming circus production premiering at Jacksons Lane Theatre in London in May 2017. She will make a series of collages using archive materials of 19th century industrial machinery to explore the narrative of the ballet and inspire a final choreographed performance. 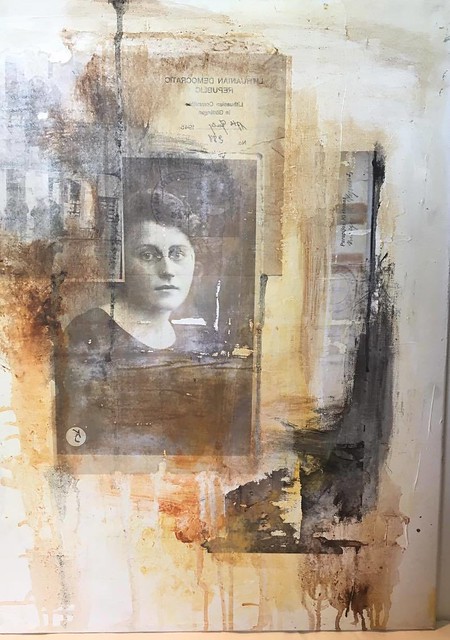 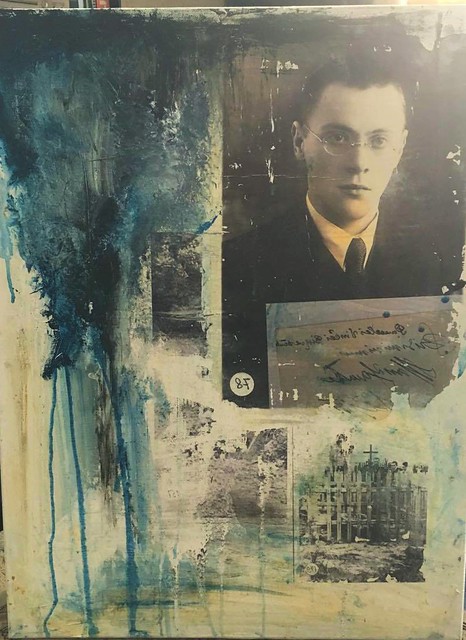 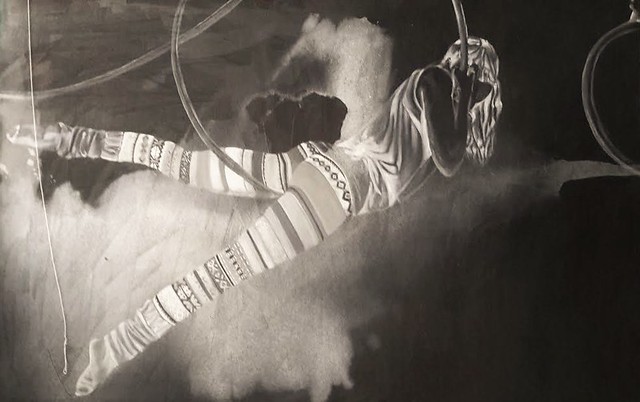 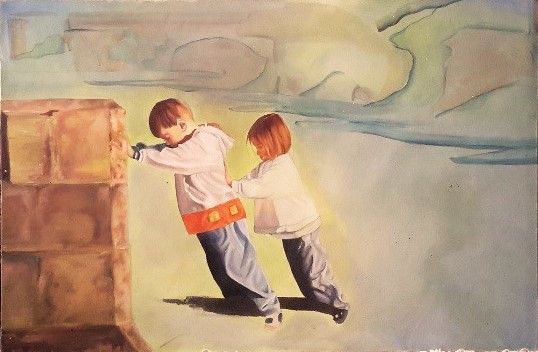 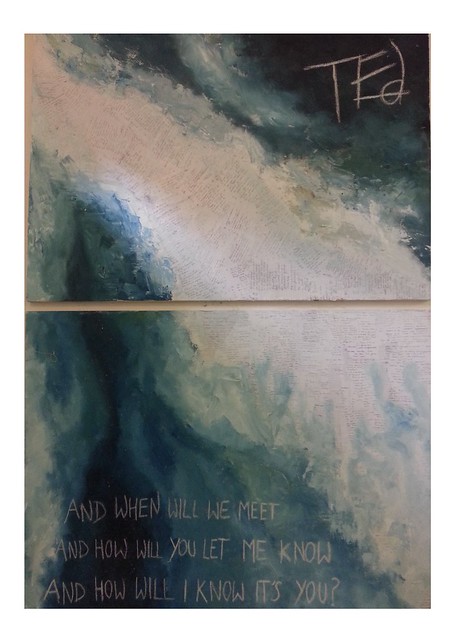 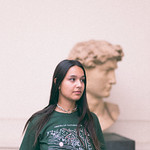 Laura Ibáñez Kuzmanic's profile
Residence: May 1 to May 29