K. Lennard graduated from City and Guilds of London Art School in 2016 and has since exhibited her work internationally and in the UK.

Lennard commits to materiality in a temporary manner. Inspired by the Japanese concept of ‘Kitsune’, she will hunt for objects, their mythologies and theatrical potentials during her experience at Studio Kura. Using analogue and digital cameras as well as some hand-painted elements, she would like to document the local landscape, integrating self-timer performances, props and costumes she will construct in Japan.

Lennard aims to make work that conducts an efficient, fluid model of self-reckoning in the face of socially constructed places and the delicacy in which people tread them and seduce each other in the process. In 2018, she was commissioned to create a site-specific installation at The Koppel Project Hive Gallery in London. She spent two months building the work on site and curated a series of happenings. 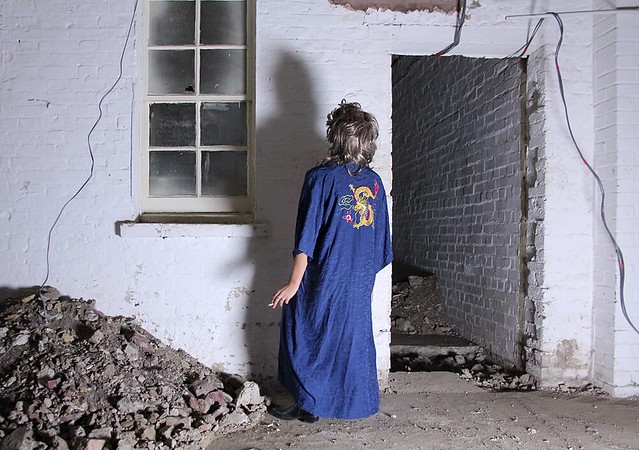 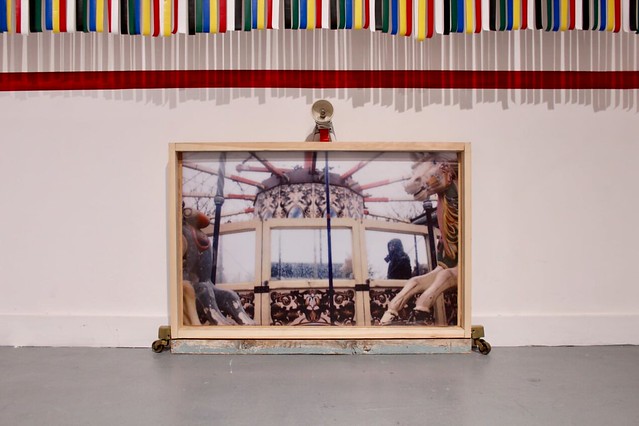 An Awfully Round Carpark, 2018 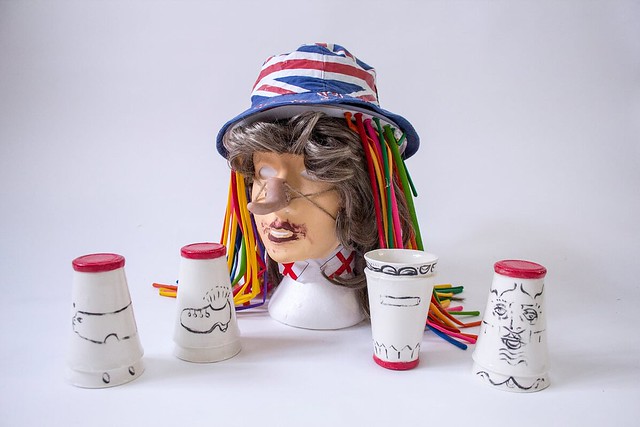 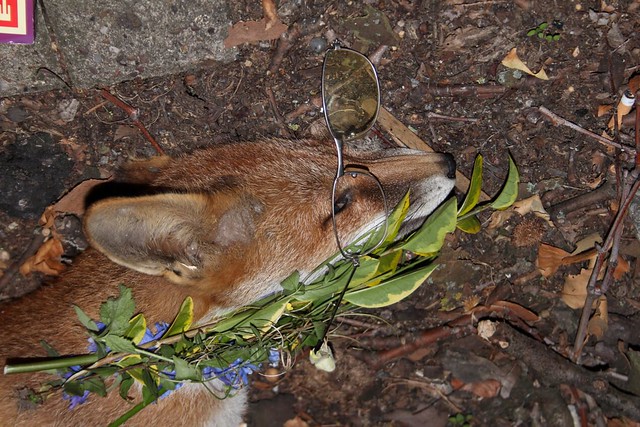 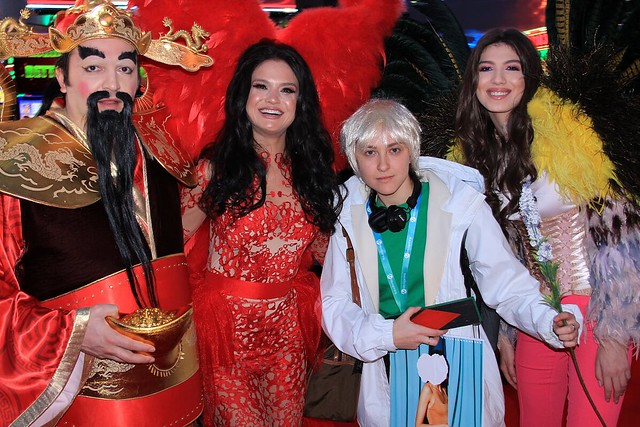 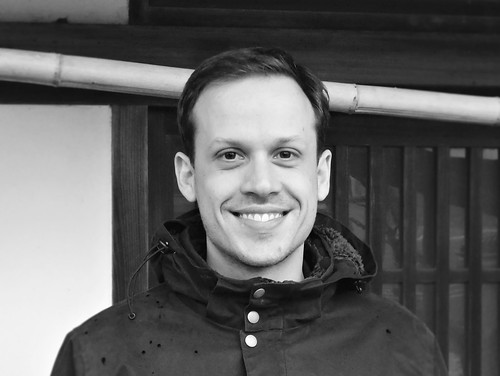 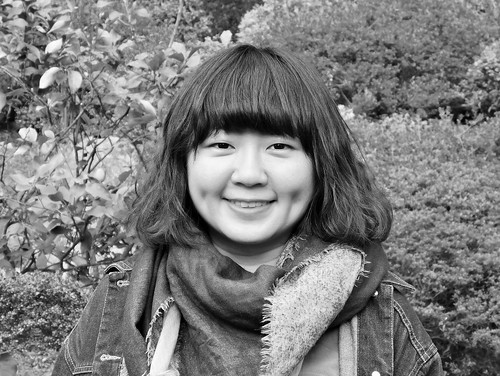 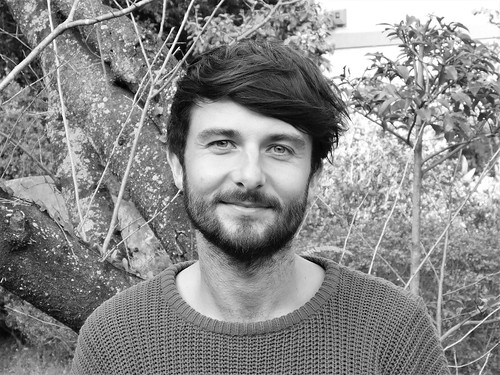