Kyle Bates is a Pacific Northwest based musician, audio visual artist, and writer. He actively creates and performs in sister projects Drowse and Floating Room that have produced a range of work for The Flenser, The Native Sound, Good Cheer Records, Glowing Window Recordings, Apneic Void and Television. His work has been featured by outlets such as NPR, Vice, and Spin. He completed his Bachelor of Arts in Music and English at Portland State University in 2015.

Bates is focused on exploring tangible aural space, the bipolar experience, and making the personal public; he is influenced by Roland Barthes’ practice of reading the self as text. He plays with themes of memory, shame, detachment, sleep, fear, and human connection. His work has included commissions for film and video game soundtracks, sound and text based performance art, and various writings. Bates has presented and performed his work at festivals, spaces, and galleries in Spain, Iceland, and across the United States. He currently resides in Portland, OR.

At Studio Kura he hopes to complete a multimedia project examining disconnection from and engagement with the external world–partially through the lens of the uncanny valley as applied to music. 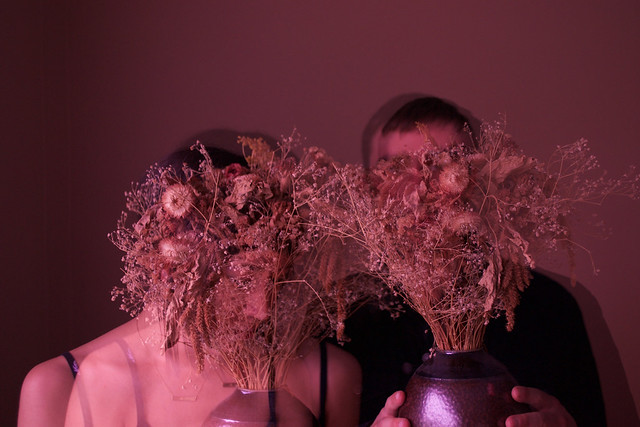 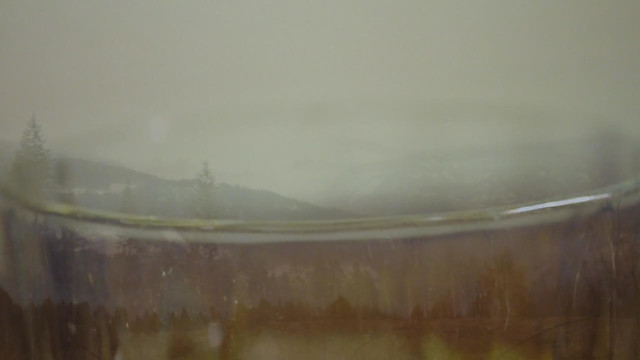 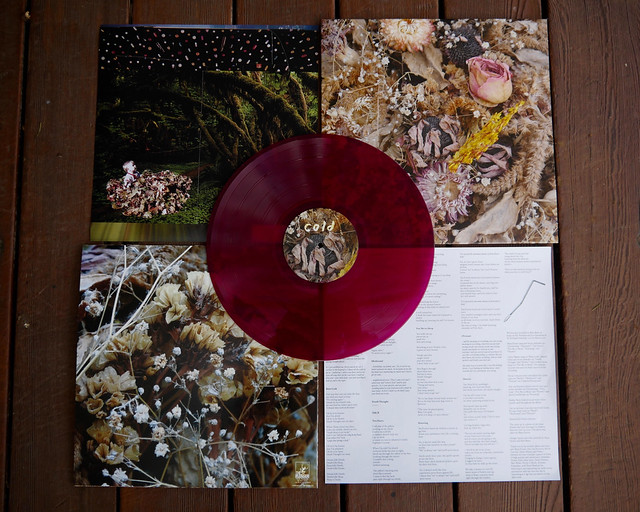 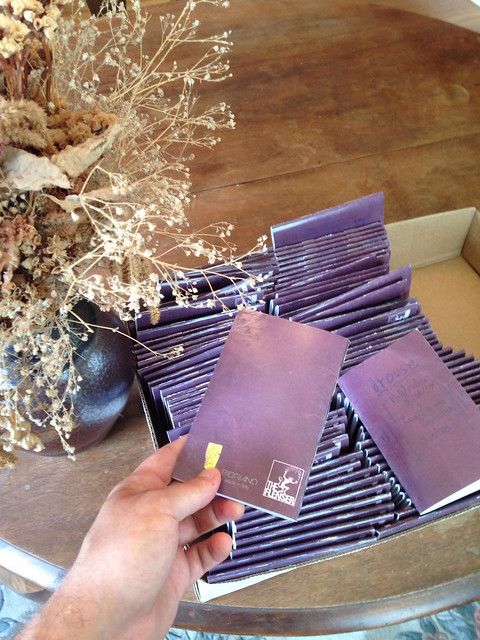 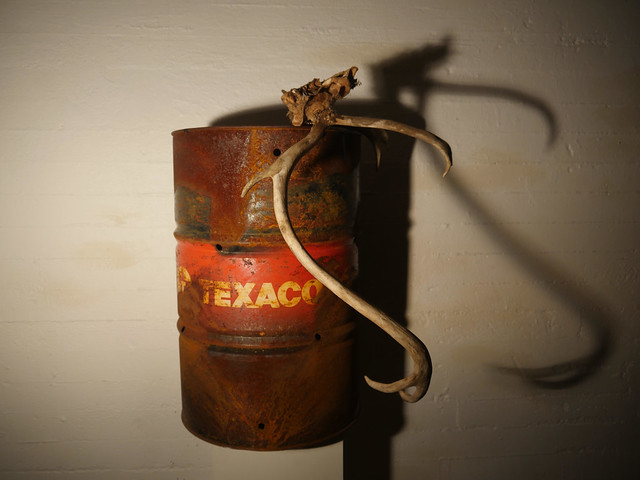