Laurence is a self taught artist who has been following a career in oil painting since he was a child. He has had many solo exhibitions and group shows in Ireland and abroad. Having represented Ireland in fine art, he has been awarded accolades through out his career. His work can be found in many collections, both public and private, in Ireland and abroad.

His work focuses on the human condition, the “why” we do things and the “how” they effect us, while constantly trying to illustrate the spirit through a narrative that is both clear and yet intriguing. He has an ability to strip back the painting to the raw narrative and then sometimes finish pieces to a high degree of realism.

While at Studio Kura he will let the ideas of the past year merge with the new surroundings he finds him self in and let the narrative speak for itself. 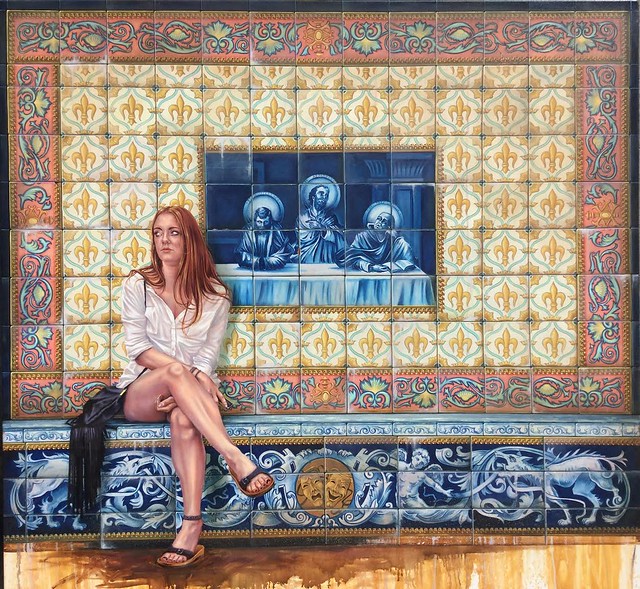 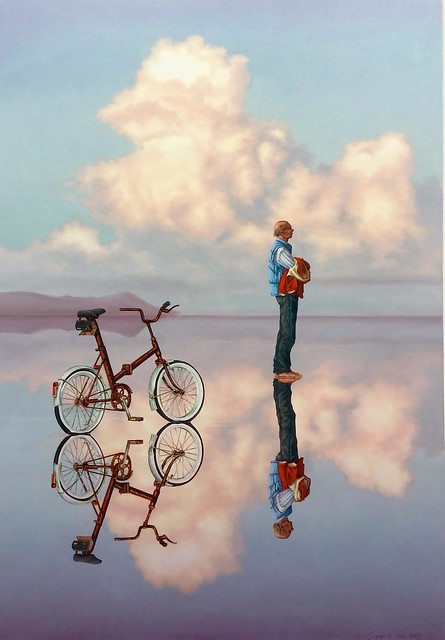 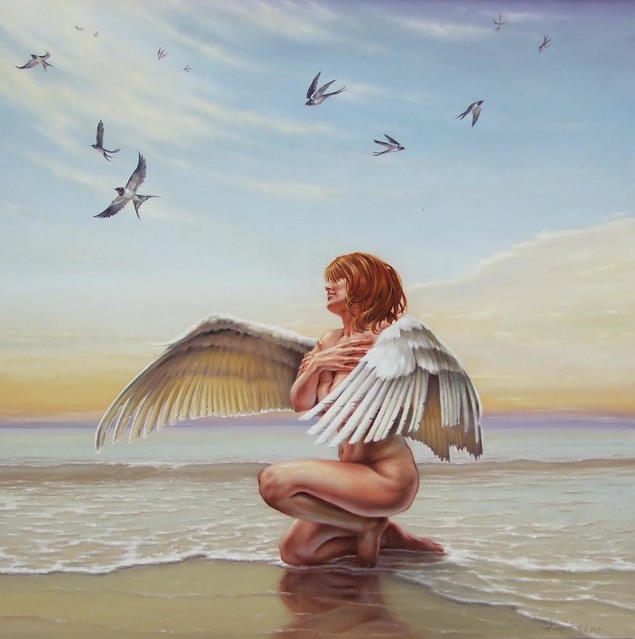 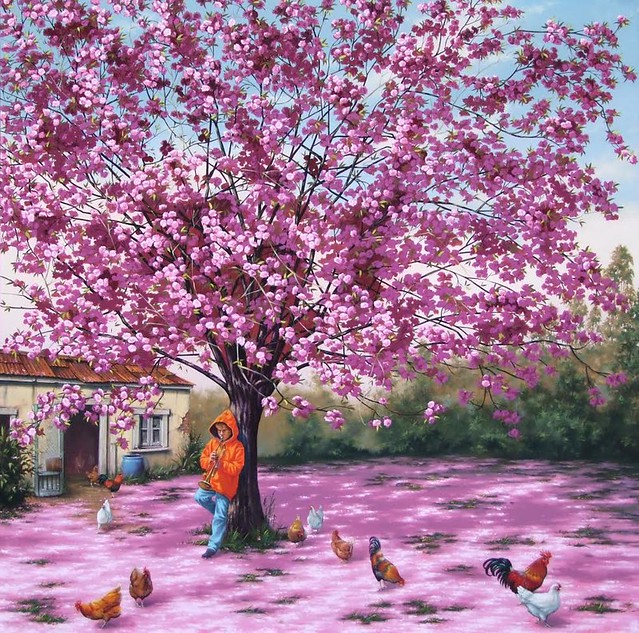 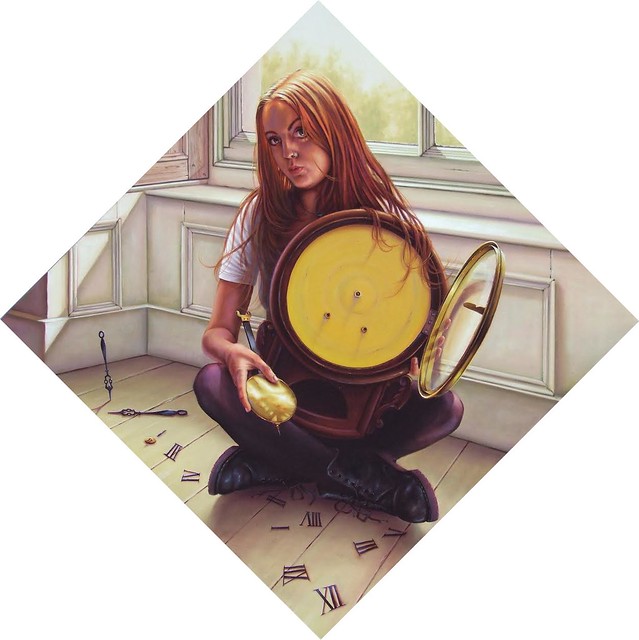