Luke Garrett is a photographer and visual artist originally from Melbourne, Australia and is currently based in Tokyo. Graduating from the Royal Melbourne Institute of Technology with a Bachelor of Fine Art in 2018, he received the Kayell RMIT Print Imaging Practice Graduate Award. He has previously been awarded the Vanguard Best Architectural Work for the CCP Salon 2015 and was featured in The Best Australian Photos of 2015 for The Guardian Australia. Luke’s work has been exhibited across several group shows in Australia and internationally and his work has been featured in a number of publications.

Luke’s photographic practice places moments that contain an element of something unsettling and otherworldly to the fore. Drawn to the unusual, and the everyday, his work finds moments that lay beneath the surface and brings them to a new consciousness.

Luke intends to look at the history of Fukuoka as a gateway city to Japan as his starting point during his time at Studio Kura. Exploring the structure of the city and how its various spaces have been used in the past and how this reflects on a modern Fukuoka will be at the heart of this new body of work. 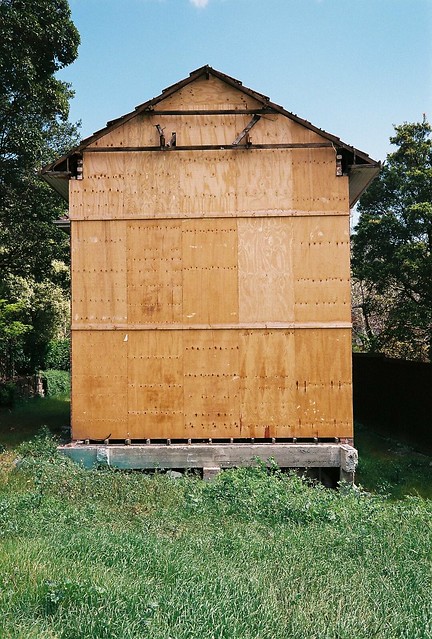 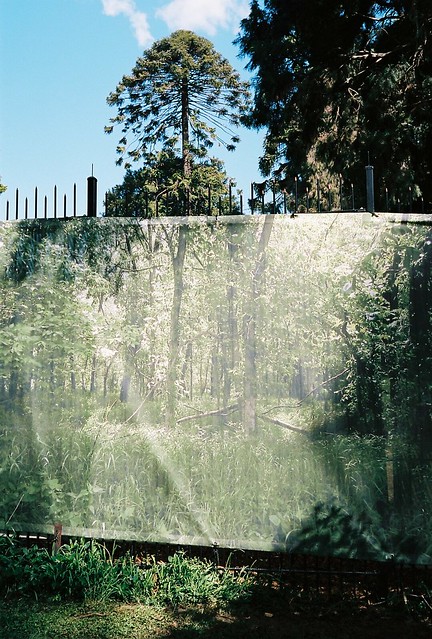 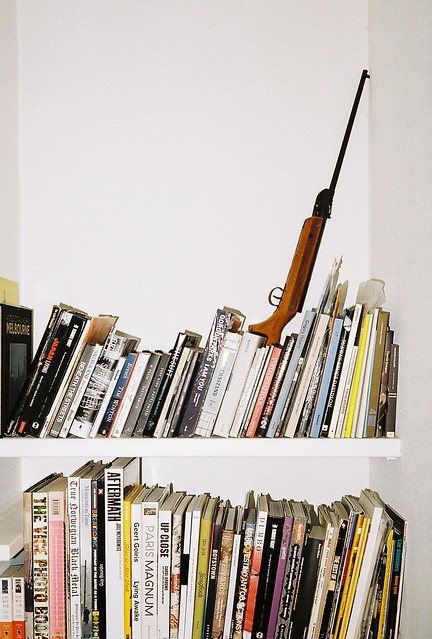 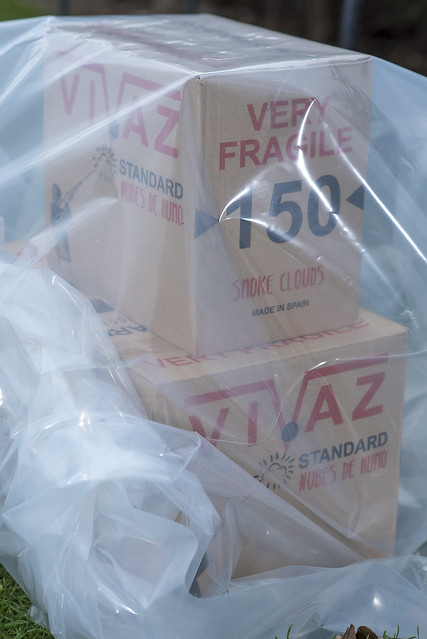