Marie Heléne Boone is a self taught multi-media artist based in Texas. Her work has been released in multiple publications varying from the United States to Spain. She has exhibited in Munich, Paris, Indianapolis, Dallas, and Los Angeles.
Tending to focus on the technical aspect of various sculpting methods, she has found that the idea of making a three dimensional object can be an abstract concept, existing beyond the physical plane. Boone enjoys studying the symbolism behind objects, however does not formulate opinions on the allegorical nature of her work before it is fully actualized. She enjoys making the most of the process by relying on intuition to create a finished composition. The practice for her is in motivating the viewer’s eye to maintain dialogue with the structure, not on cultural inclination but, on some chemical principle that draws the eye into each piece regardless of what it might be ‘saying’.

During her stay at Studio Kura, she plans to create an interactive installation, inspired by the varying climates of the Fukuoka region. This installation would invite viewers of all kinds to experience an immersive reality, in hopes to provide an introspective discussion. 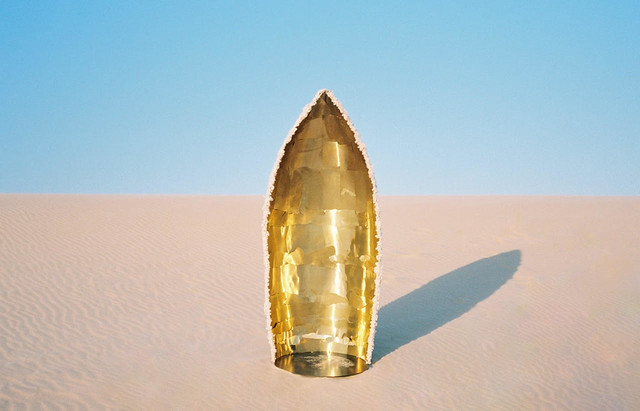 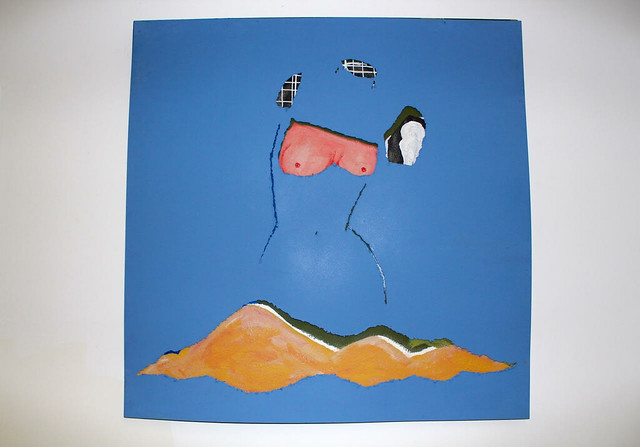 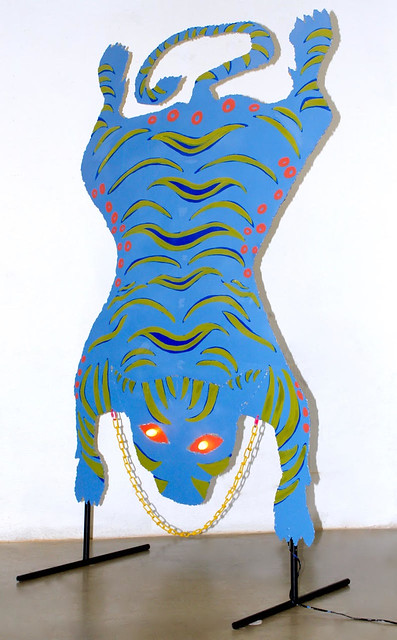 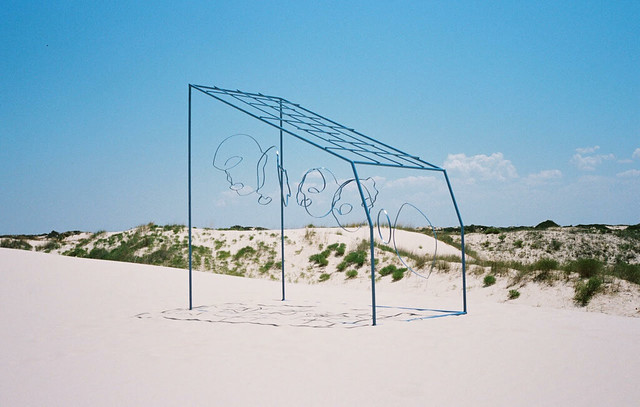 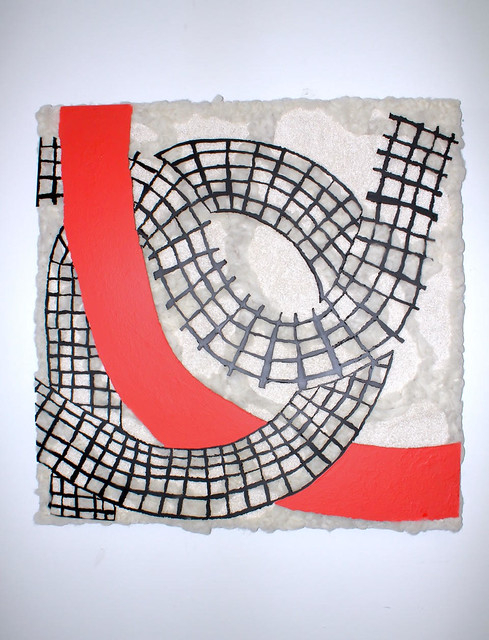