Trained as a ceramist, his processes bridge both computer-aided methods and ancient craft techniques. In 2014, he received his MFA from the New York State College of Ceramics at Alfred University and has gone on to teach at the Harvard Ceramics program, Massachusetts College of Art, Lesley University and the University of Colorado at Boulder. He has participated in residencies at Haystack in the state of Maine, NES in Skagastrond Iceland, and Art Farm in the State of Nebraska.

His investigations involve remixing the decorative aesthetics of contemporary and historical cultures while attempting to evince experiences that often lie unseen or exist outside of human perception. Exploring ideas around weather systems, sovereignties, species, living species, and human emotion. While at Studio Kura, Mitch (Shiles) will continue working on a series of light pieces that will be documented through photography. He also intends to conduct research into folklore around objects inhabited by spirits. 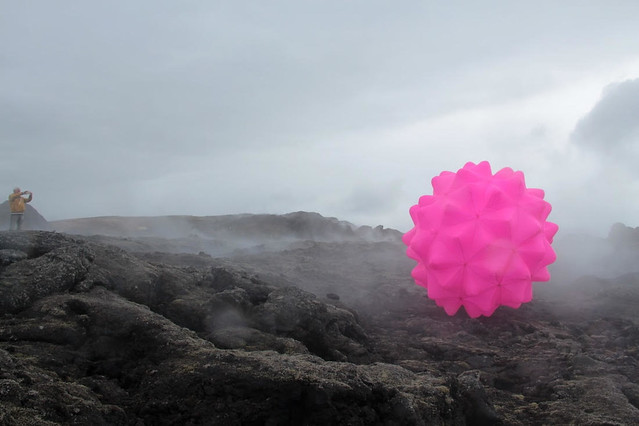 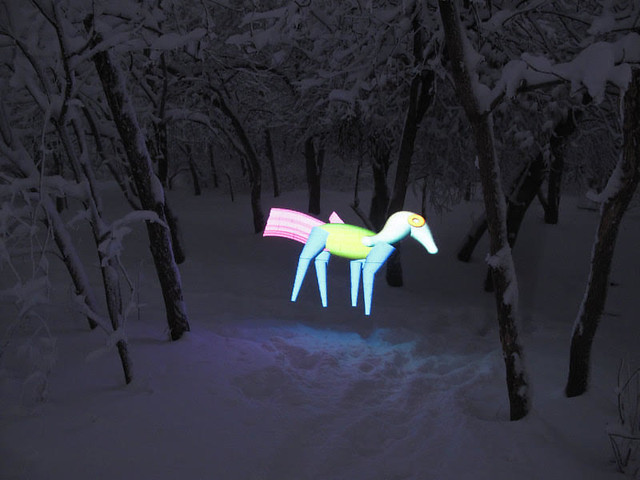 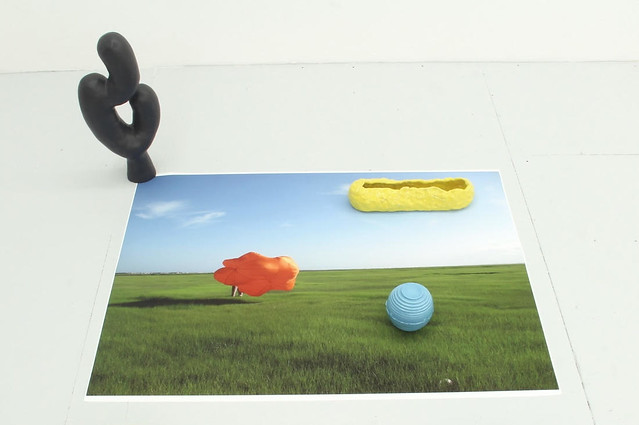 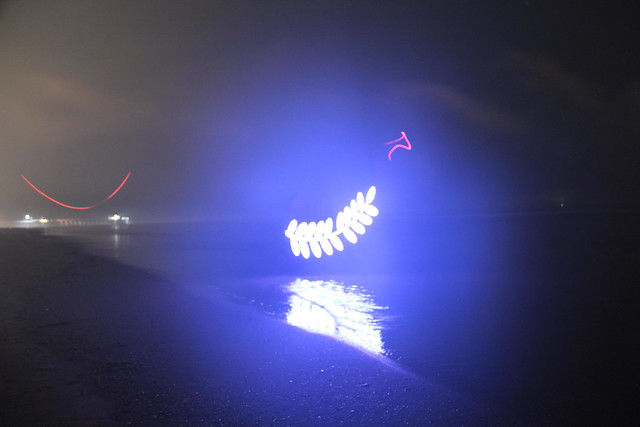