Patrícia Couveiro is a performer born and based in Lisbon, Portugal. She started her theatrical career in 2004, developing projects in different cultural places of the portuguese capital. In 2013 she founded with other artists a Residence and Artistic Venue, called “Latoaria”, where she is exploring her performing art. Couveiro is also a film director for an advertising film company. 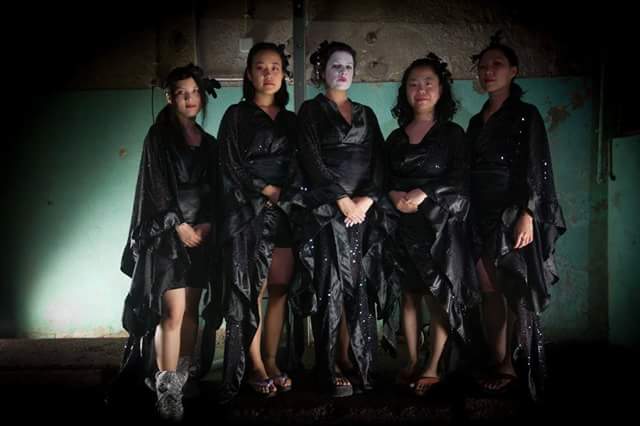 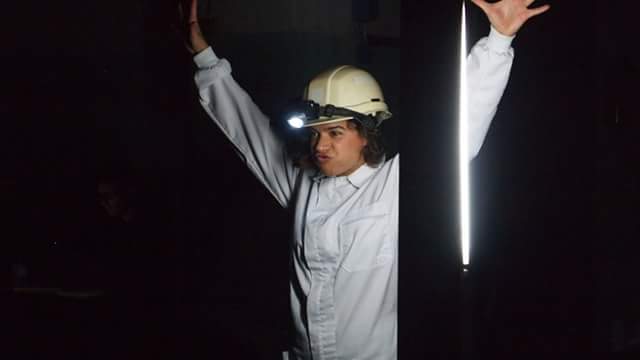 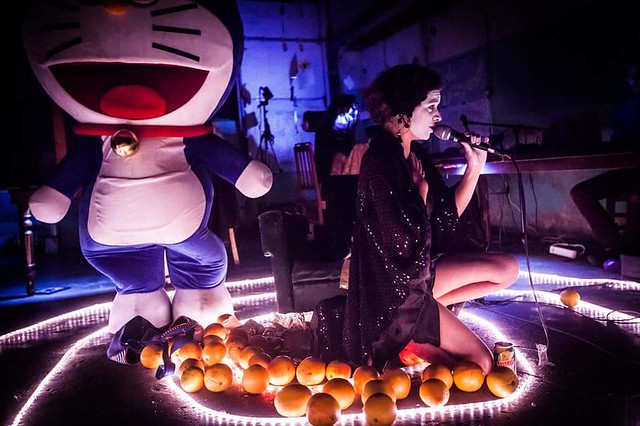 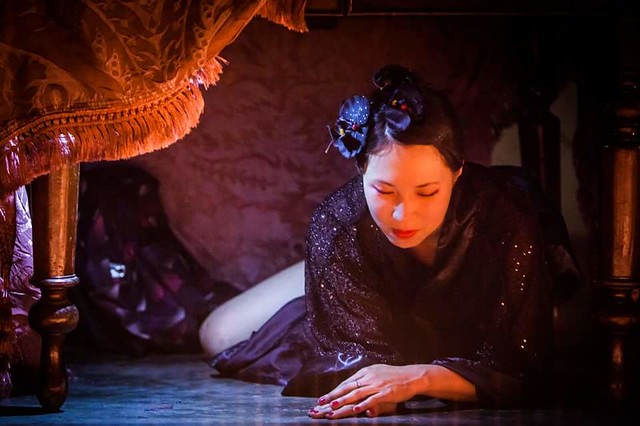