Yumna Sadiq is a visual artist and an art specialist based in Pakistan.

In 2012, she graduated from National College of Arts, majoring in Miniature Painting. She further took a two year course in Contemporary Visual Arts program at the Funen Art Academy in Denmark.

She is interested in storytelling, be it in the form of writing, drawing and performing. Her recent project titled as ‘Doga and Doda’ was a project where she along with the children in Neelum Valley, Azad Kashmir created a new game titled as ‘Doda’ which was based on a mythical story.

During her residency period, the artist aims to create interactive comics with the locals in Fukuoka Prefecture. 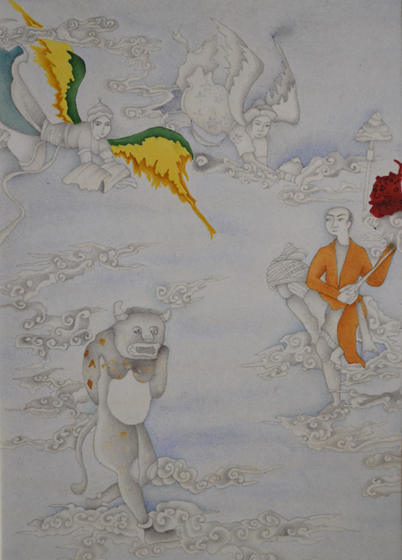 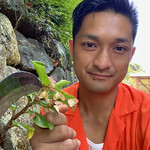