Lily Lewis is an artist currently living in London, and her works range from painting, drawing, sculpture and mixed media pieces. She has had works shown in both group and solo exhibitions in London, New York, LA and Paris. With degrees in English literature and psychoanalysis her practice involves itself in the academic understanding and deconstructed narrative of the human experience within a geometric framework.

Her current practice is the second of 5 exhibitions retelling the story of the human body through physical elements symbolic of the biological senses; touch, sight, smell, taste and hearing, and a study into the corresponding geometric relationships, with an emphasis on the platonic shapes; circle, line, triangle, square, and a quiet understanding of the negative space in between, in an attempt to define the building blocks of what it is to at its core be a body in communication with the universal.

At studio Kura she will continue her research into the narrative of form in space, but with an added influence of more location specific views of cultural icons such as; sakura, manga, religious texts, etc, seen within and through the shapes that influence each chapter of the larger story. 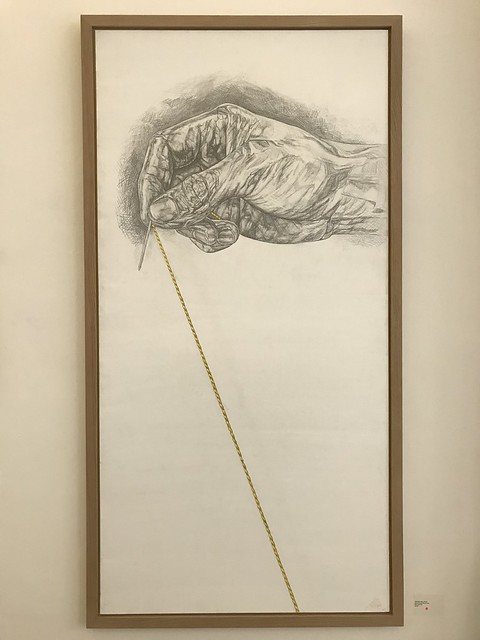 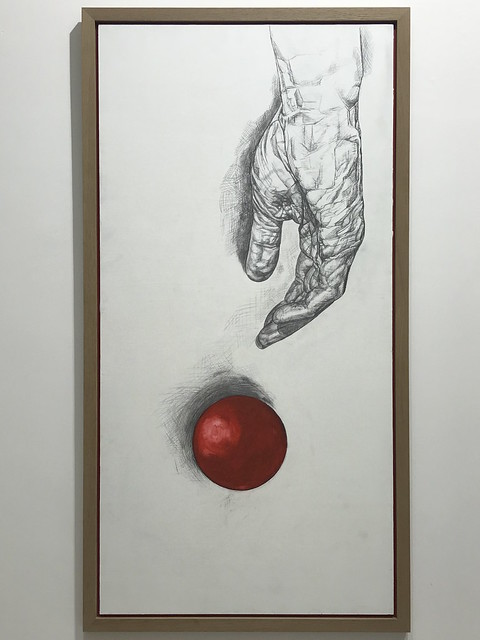 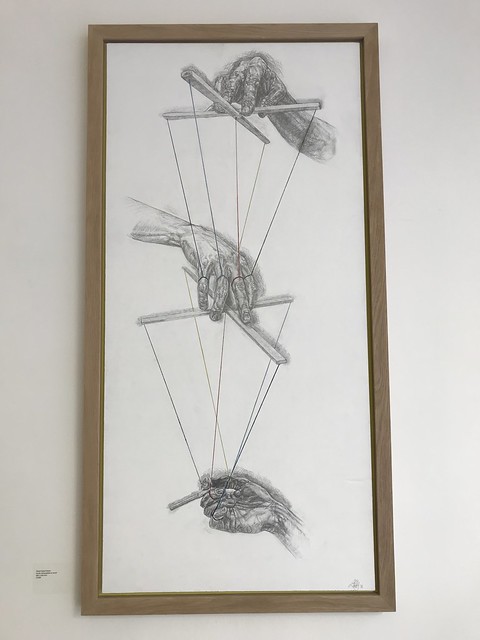