Christopher Jones lives and works in Northumberland, England.   Over the past fifteen years he has collaborated with artists from many different countries on international artist-led residencies, exhibitions and symposia. Solo exhibitions of his work have been held in the UK, Japan, Korea, Germany, Slovakia and most recently Australia.
Chris works with painting, printmaking, collage and photography and is interested in how these media form an ‘expanded field’ where boundaries and definitions become burred or overlap.
Much of his work over the past five years has been concerned with establishing visual equivalents to the relationship between site, memory and the passing of time. Currently, however, he is working with ideas of the “unmonumental” – making wall-based assemblages and constructions from the simplest of found materials and on an a very small scale – his interest is in giving these modest objects a presence that belies their simplicity and size.

He was funded by New Castle University and stayed at Studio Kura. During his stay, he organized a drawing workshop about space to locals. At the end of his stay, he had the solo exhibition 「for the silo」to introduce his drawings and installation. His work was collected in a book「unmonumental」. 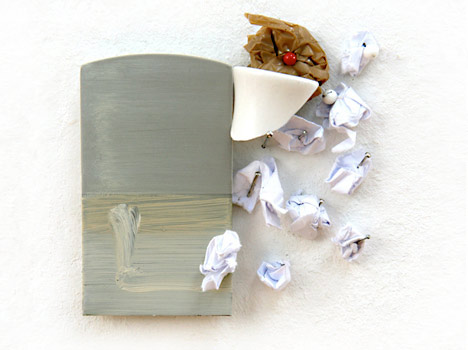 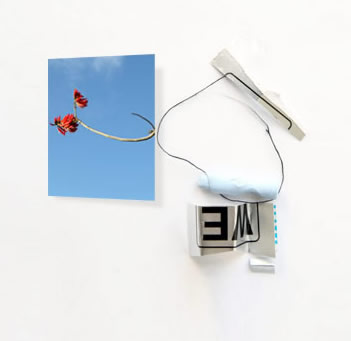 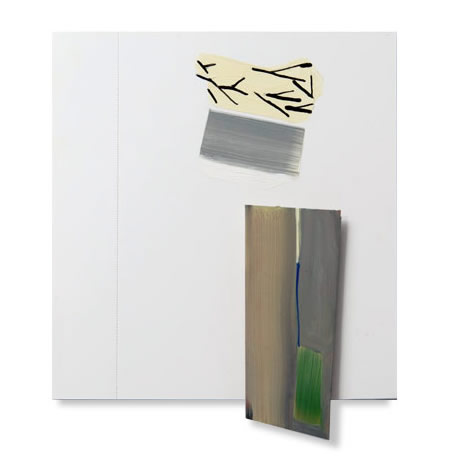 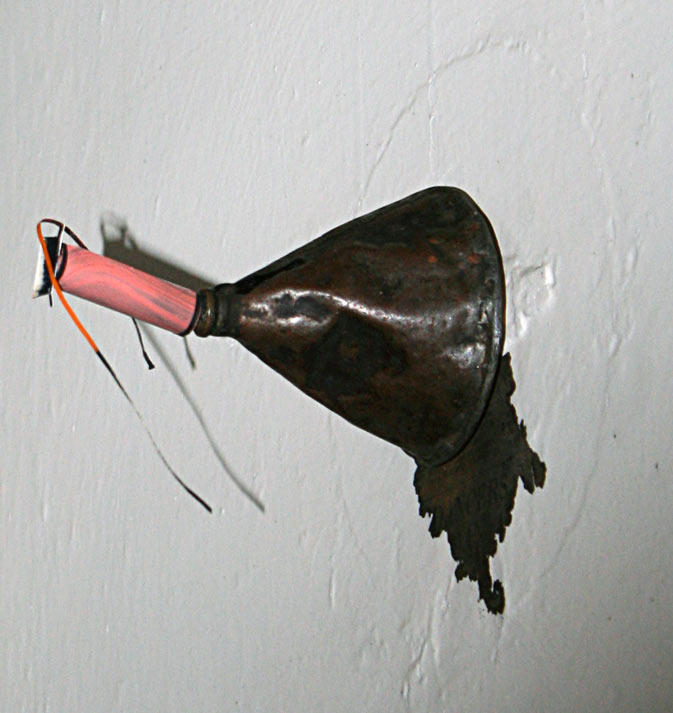 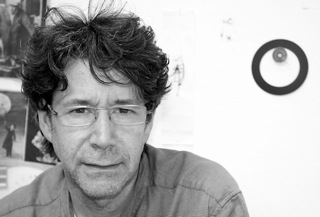