Carly Snoswell is an Adelaide artist exploring fandom and the creation of craft objects as an ode to particular pop-cultural phenomenon through gendered and labourious forms of craft-making. Through this she attempts to validate these repetitive and obsessive tendencies that develop through involvement in fandom and hobby crafts, working to challenge notions of superficiality and inferiority to present the deep emotional connection that is felt through this engagement.

In 2012 she graduated with First Class Honours at the South Australian School of Art and since then has exhibited widely including internationally.
Snoswell was Co-Director of FELTspace ARI and has participated in studio residencies in Adelaide, Melbourne, India, New York and Iceland. She is currently completing Masters by Research at the South Australian School of Art, is a member of Holy Rollers Studios and Programming Coordinator at Carlcew’s Pom Pom.

During her time at Studio Kura, Snoswell plans to explore traditional Japanese methods of textile construction including embroidery, dressmaking and dying. She is also interested in the fandom culture of Japan with particular emphasis on cosplay, replicas and other interactions between people and pop cultural phenomenon. 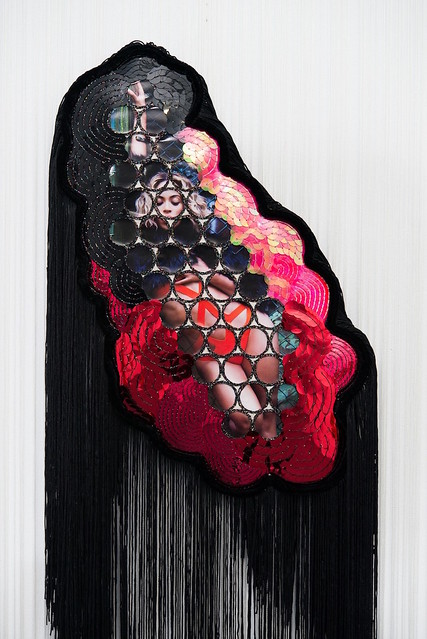 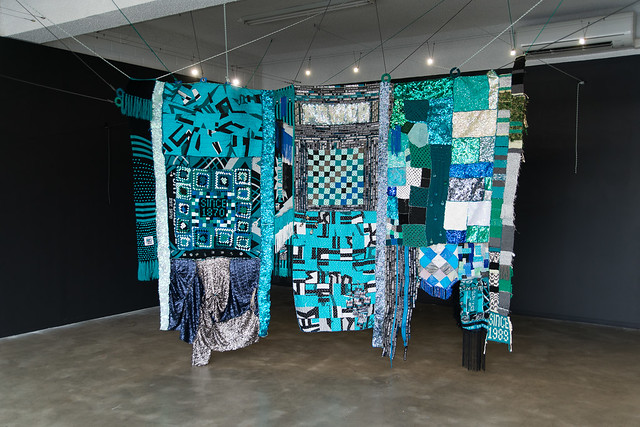 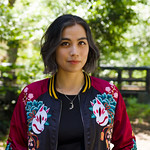