Dora Brooks is an artist and neuroscientist originally from Hampshire, England. In 2015 she relocated to Amsterdam where she studied at the University of Amsterdam and graduated (with Distinction) with a joint degree in neuroscience and art history. During this time, Dora also worked together with The Blue Collective, a transnational art collective that brings artists, writers, and academics together to tackle contemporary issues related to the digital era.

Most recently, Dora has been working with the Department of Anatomy and Neuroscience at the Vrije Universiteit in Amsterdam on a peer-reviewed publication that attempts to remodel the relationship between brain and behaviour using network theory.

As an independent artist, Dora’s work, which is often conceptual, explores topics at the intersection of art and science; particularly in the areas of artificial intelligence, cognition and identity. She investigates these themes in a variety of ways; through visual mediums such as painting and drawing, but also through writing and speculative design.

During her stay at Studio Kura, Dora intends to create a multidisciplinary project that traverses the boundaries of nature, technology and Japanese culture. 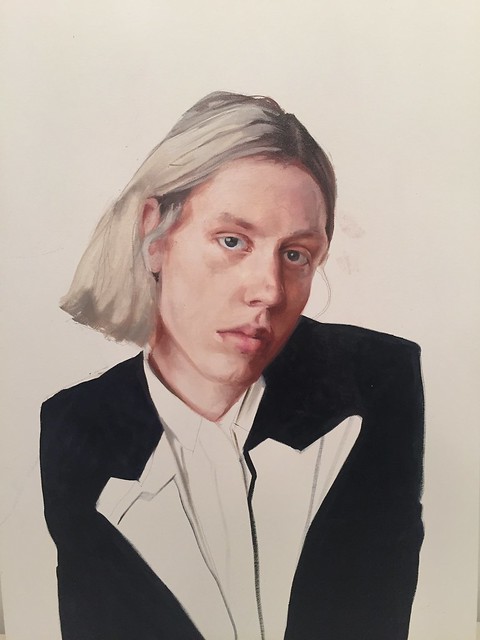 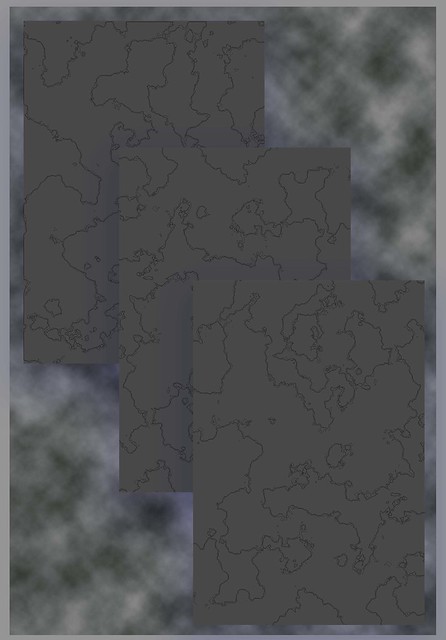 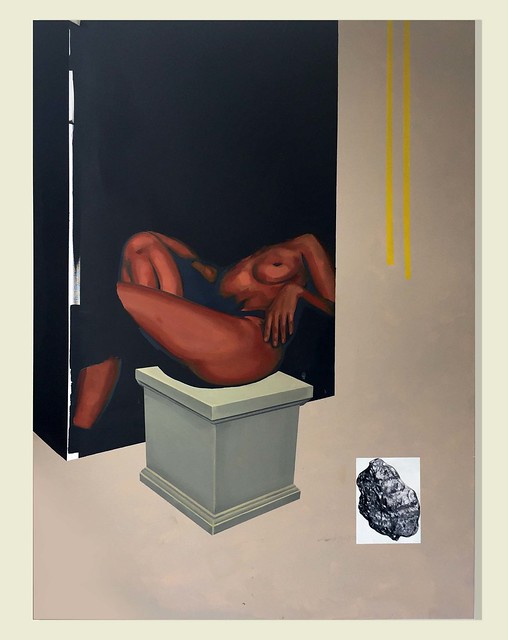 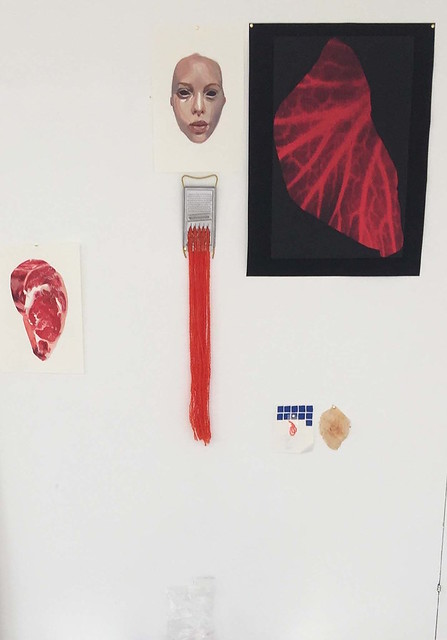 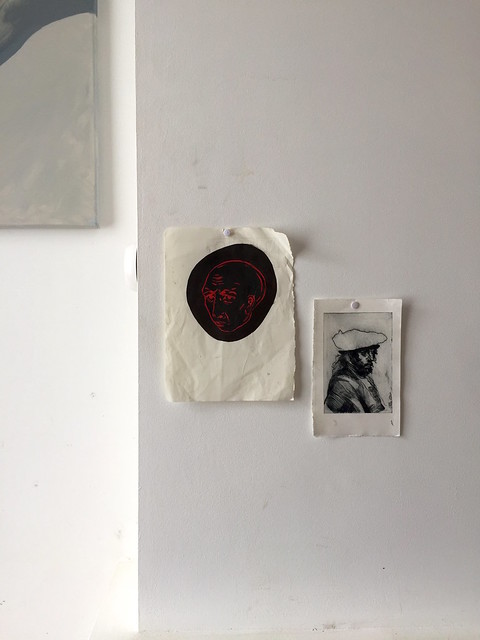 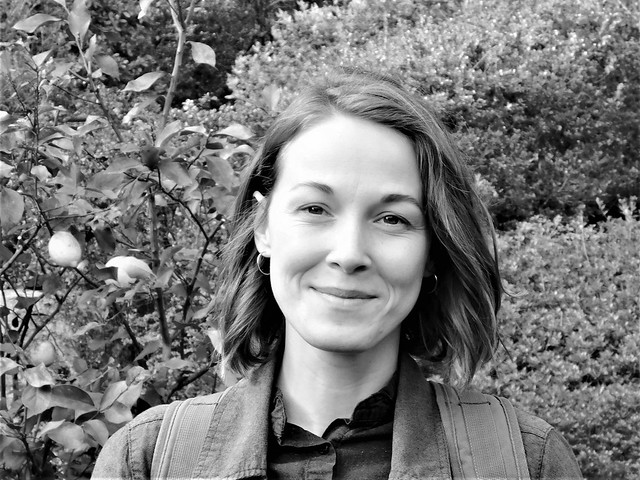 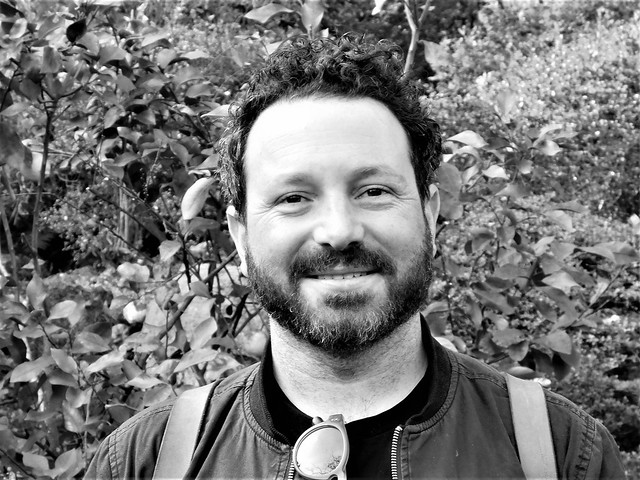 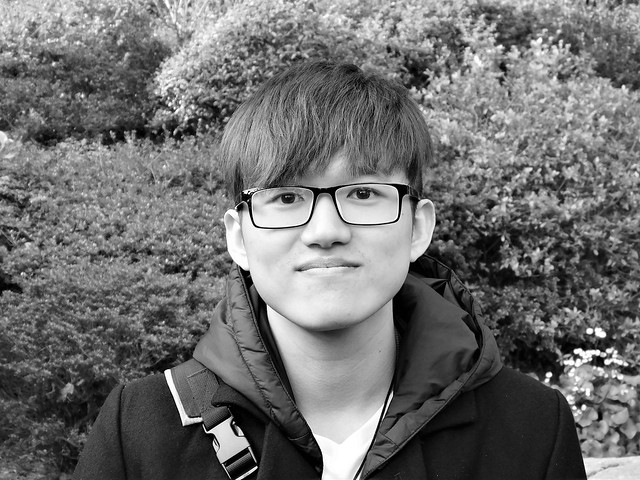 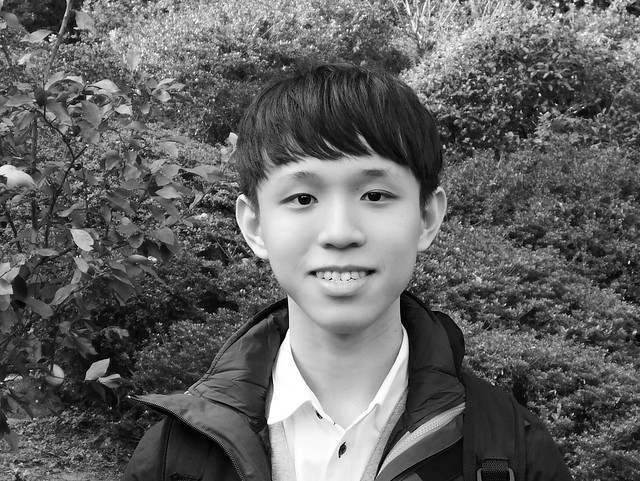 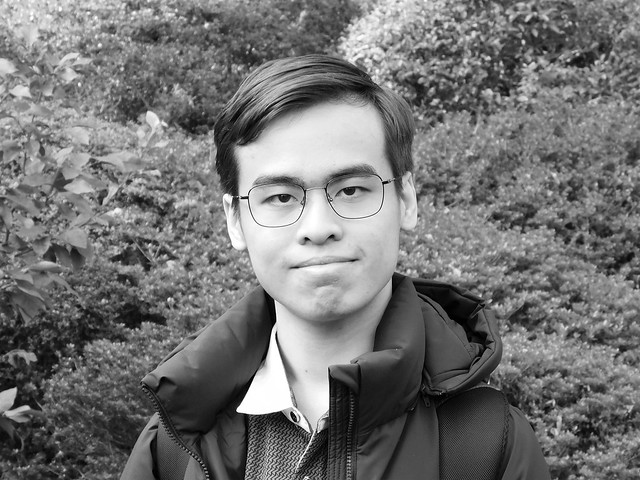 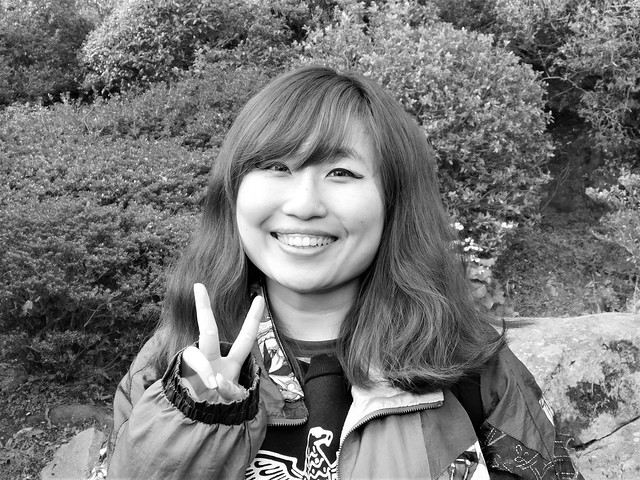 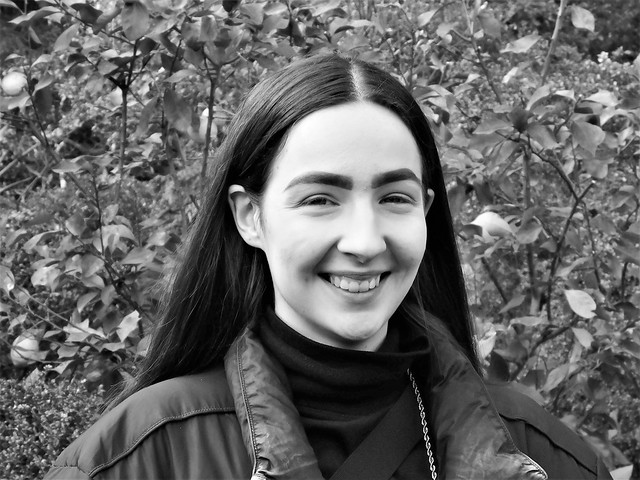