George Liu Zhen, a Chinese artist based in Singapore, makes paintings, which explore the conflict he sees between individuality and modern culture. Looking back at his younger days in an environment of discipline and repression, Liu’s current art research looks at the fears surrounding the lack of self-expression and the presence of self-consciousness in the context of modern sociology.

For Liu, his life experiences have enabled him to reflect on his perception of reality; and through his art and his passion for raising attention to concerns with modern social issues, he is able to amplify the need for an awareness of social responsibility. Influenced by the language of post-modernism, Liu reinvents allegoric sentiment and critical contestation into his paintings to encourage a dialogue with the audience, regarding issues faced in a highly civilized modern society to achieve consensus. His passion is in addressing an over-saturated social media that blurs the boundaries between representation and reality, heightening the audience’s perception to interpret anything and everything in aesthetic terms. Liu wants to raise a conversation about the next phase of understanding with media, to have images which no longer function as representations, images without ambiguity and no intent to shape or reflect aesthetics, to be images of reality, as they are.

Liu questions his role as an artist when his paintings no longer have the ability to reveal a greater truth about the reality through images itself. In his current works, the explosion is the content but not the context. Beauty is ironically and unrealistically celebrated, especially in the deliberate framing of otherwise disturbing images with Liu’s exaggerated and distorted expressions hidden within the build-up of the layers in the ‘beautiful’ clouds of smoke.

In Studio Kura he plans to explore the conflict relationship between nature and manmade, by using the ocean as brushes to create drawings or paintings, express his understanding of how nature shape our vision of beauty and aesthetic. 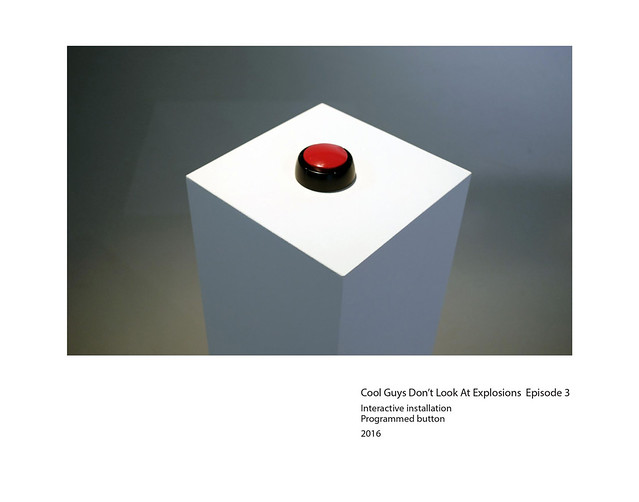 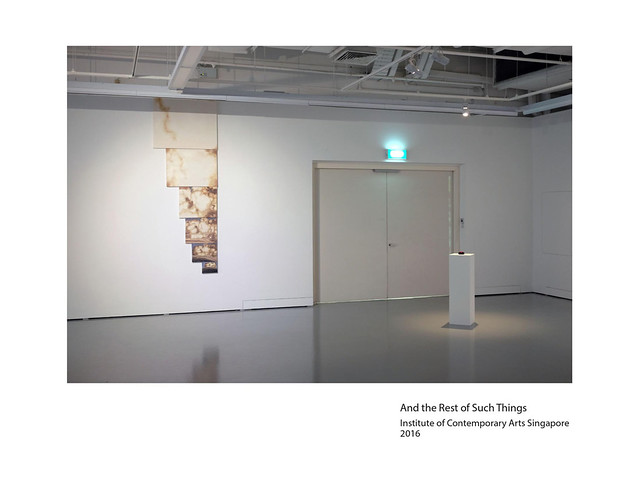 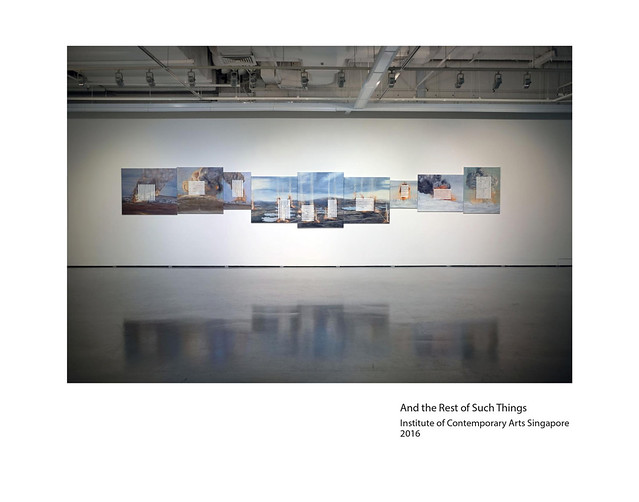