Stina Lavenius is an image maker. Her visual language is informed by her background in graphic design, text and image are elements of equal importance in her work. Her projects are driven by her curiosity in anthropology and psychology, group dynamics and social phenomenas such as gender roles and identity.

Stina completed her Bachelor of Arts in Graphic Design from Central Saint Martins in London in 2015. After a year of independent work in Stockholm and as an artist in residence in various programs, she went back to school and graduated this spring from a course specialized in printmaking and bookbinding at The College of Printmaking Arts, Stockholm. Her work has been exhibited in Stockholm, London, New York and Japan.

With the book as a format Stina is planning to investigate aspects of the Japanese bathing culture, which interests her with its long history and its many rules. The contrasts in the meeting between the public and the private, the formal and the nudity intrigues her.

Stina Lavenius participated in the artist in residency program at Studio Kura in October 2015. 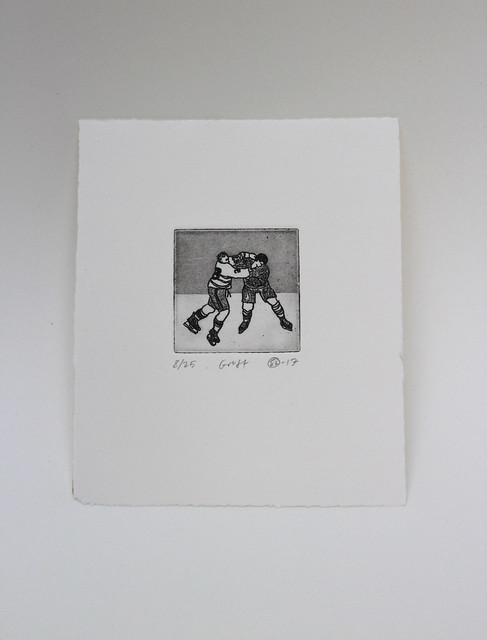 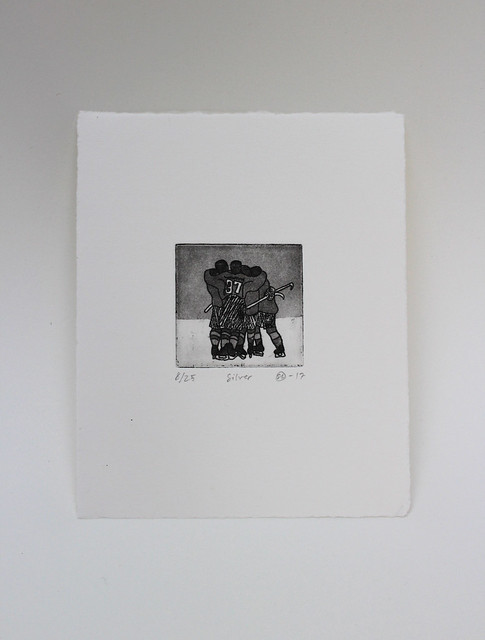 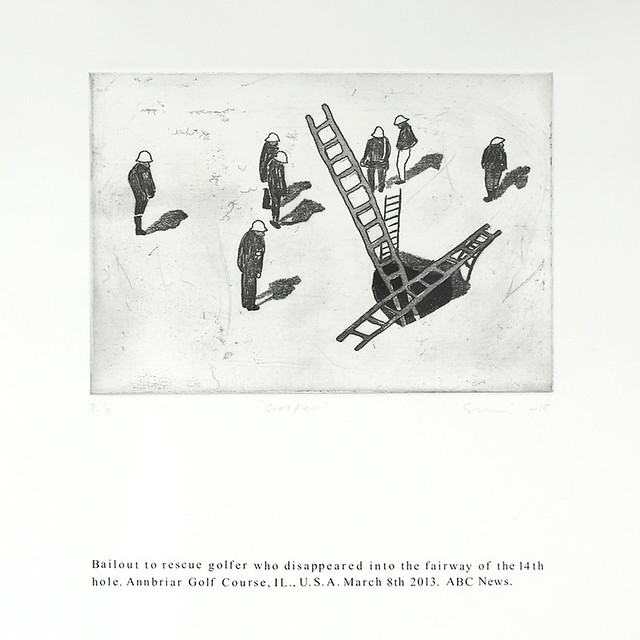 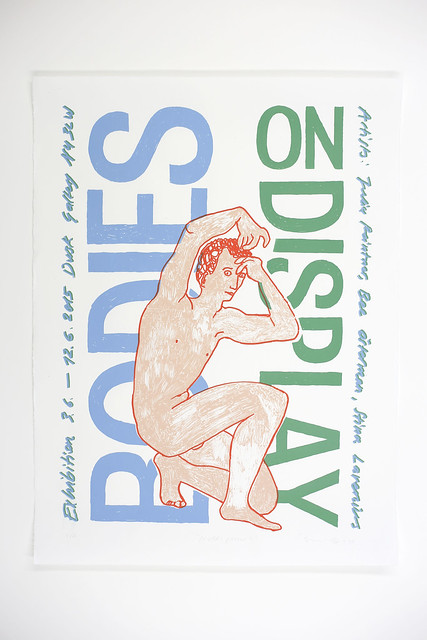 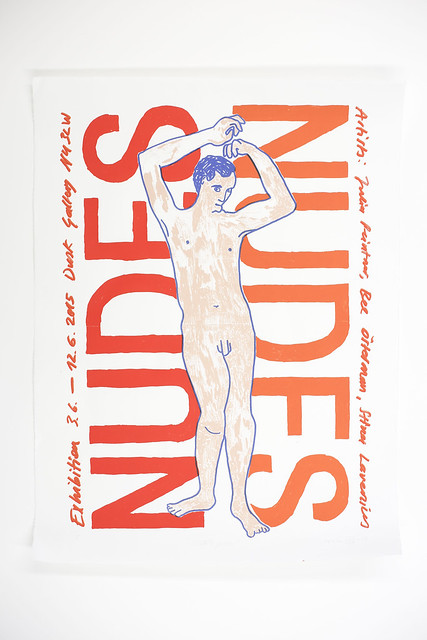