Yvan Mas is a French/Spanish artist living near Barcelona, Spain. He has exhibited in France, Switzerland, Spain, Japan and the United States. His most relevant exhibition was at Space K Gallery in Ginza, Tokyo. He has studied with Professor Luc Peltriaux in Toulouse in his youth but is mainly self taught. Yvan has been awarded as finalist at several awards such as Honda, Torres García and the prestigious BMW.

Yvan Mas paintings have evolved from representational art to abstraction with reminiscence of lyrism and geometry. His non-representational works are a combination of defined and not defined painted surfaces that are as earth/nature and consciousness. Since 2018 his defined surfaces are metallic collages, so they have become like wall sculptures. His work concept is an expression of his senses through light/colour and though/geometry.

During the residency, Yvan continues his work but with the elements that he finds are most used in Japan, like wood and paper.

“I also intend to give freewill to my expression through a series of inks and water colours, as I believe that my watercolours have a close relation with Japanese philosophy as being derived from Shintoism and its respect for the elements and time on objects. What I paint with water is altered but the humidity, the heat and the wind of Itoshima, and I have to accept the interaction of these local elements on my paintings.
My works with wood and paper are more meditated, and more defined with previous drawings and variations with a research for harmony and perfection.” 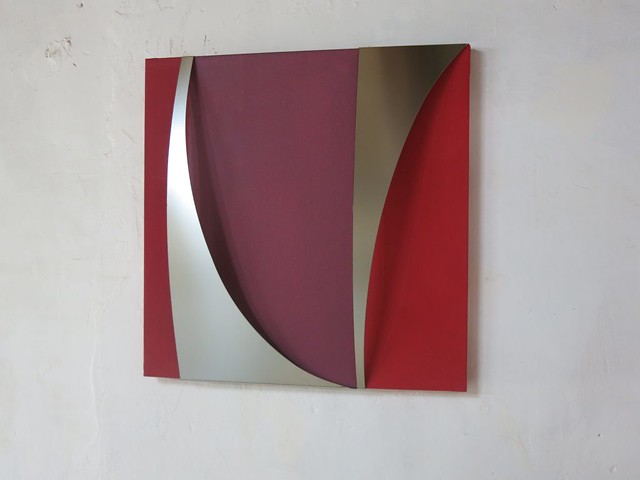 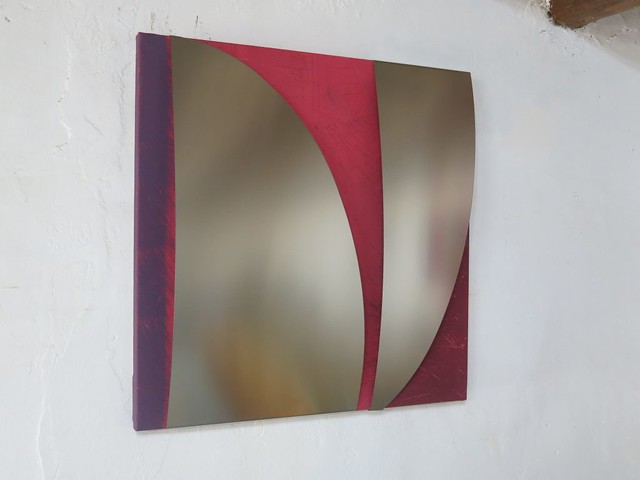 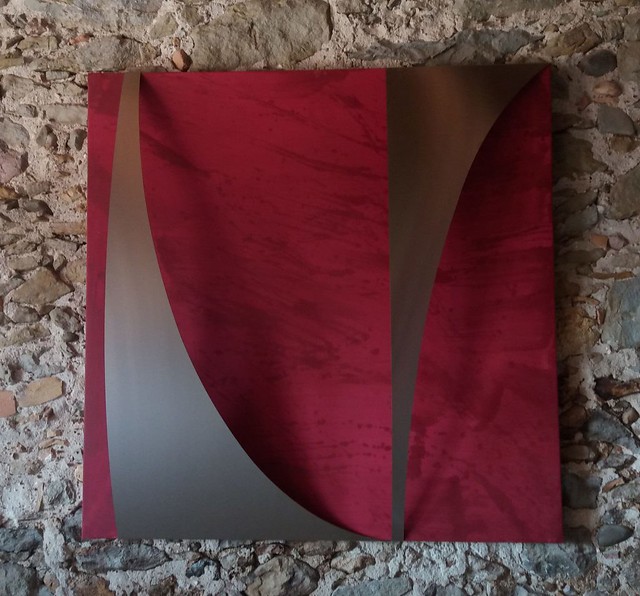 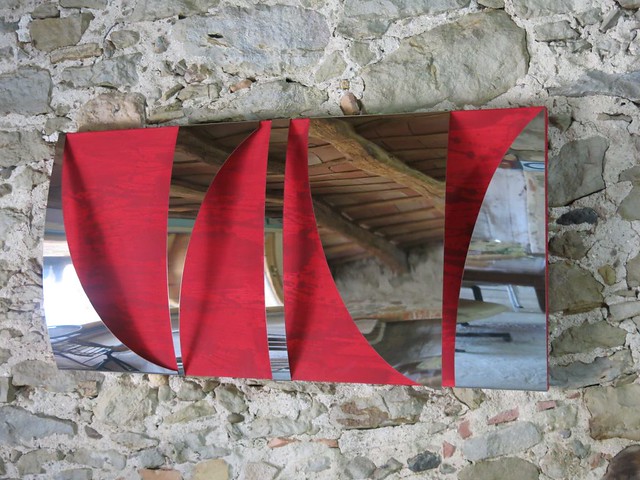 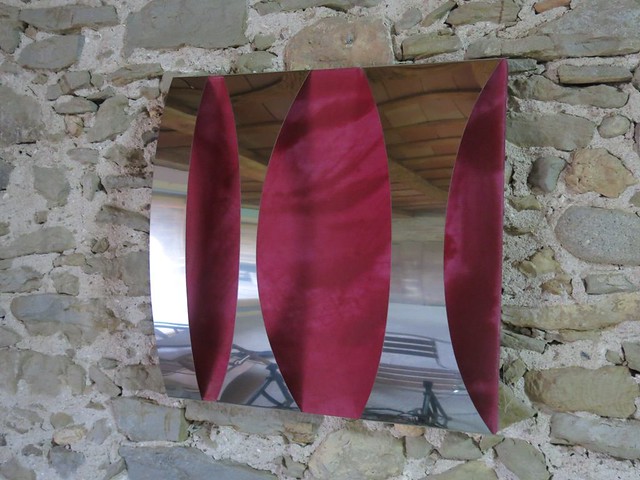