Tess Kelly is an Australian photographer based in Melbourne.

Through photography Tess has explored a singular object or space and by concentrating on it alone, she simplifies, and in turn reveals its subtleties and something more intricate. By removing the subject from its context and stripping away superfluous and mundane elements, the subjects essence and in turn symbology is brought to life. It is an emotive visual response rather than an account of the familiar ‘realities’ of the subject exterior. Ideas and expressions assert themselves in these single yet far from simple objects.

During her stay, she attended 「GEINO TORIP」which is visiting historical places in Itoshima with staffs and organized a photograph workshop.
At the end of her stay, she held the solo echibition 「Itoshima, for now」to show photographs taken in ITSOAHIMA. 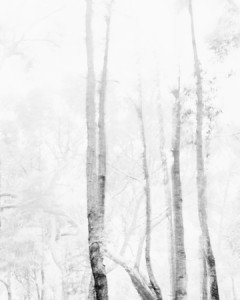 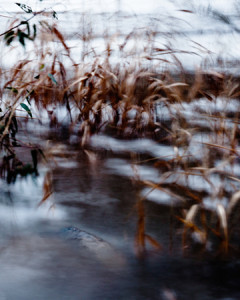 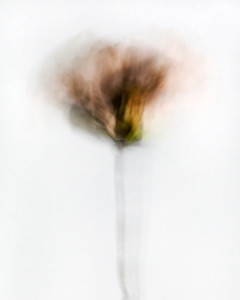 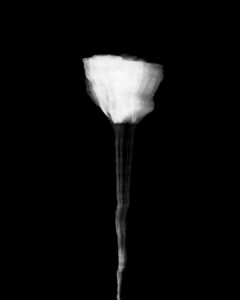 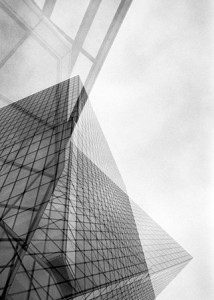 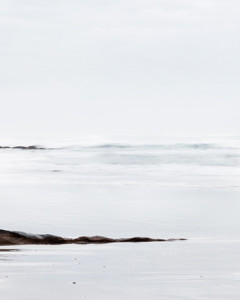