Allison is a multidisciplinary artist who is a by-product of her residing in many different countries. She sees her body and everywhere it has been as the true work of art and she strives to do it justice visually. A dancer and crafter from a young age, she didn’t graduate from art school or fill a gallery with her creations.

Formally trained in 2 semesters of design school before moving away from her practice for several years, her focus is on unconventional paths. Paths are not followed, not paved by anyone else. Not predetermined. They are yours. Most people do not know that they hold such power and she hopes to show them.

After a comfortable upbringing in Texas, she lived in Prague and then Australia. In Texas she met a stranger and in Prague they became close friends. In Australia they became family. She is excited to see how her relationship with mother nature will develop while in Japan. She plans to create with mostly found objects, embroidery thread, photography, words and choreography. 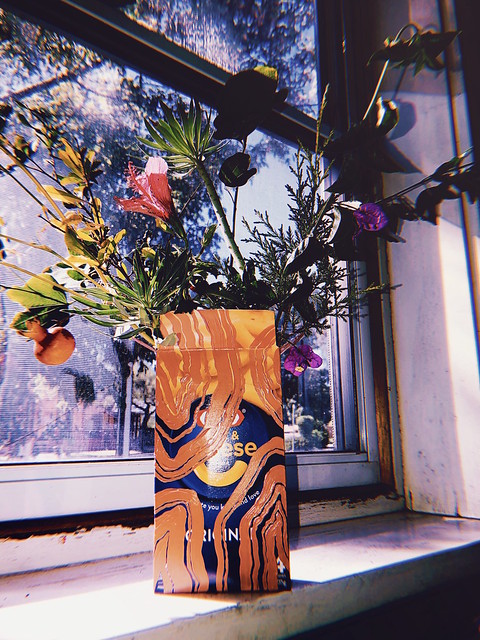 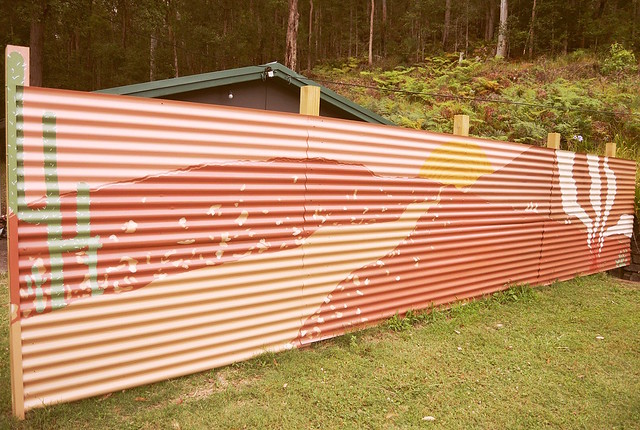 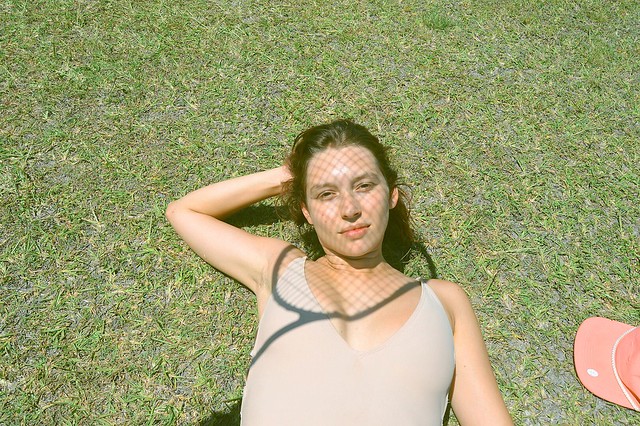 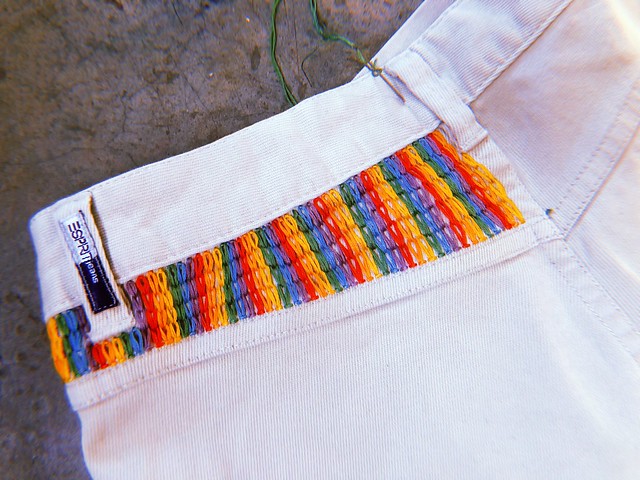 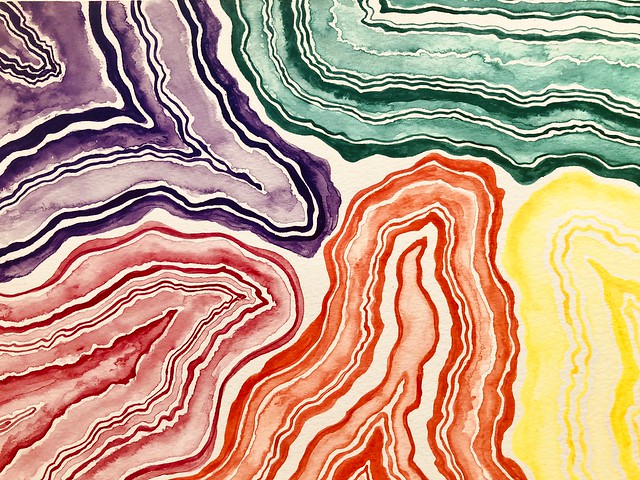