Charlyn Reynolds is specialized in combining hot glass sculpting with various medias. She is currently a second year Master of Fine Art Candidate in Intermedia-Glass at the University of Texas-Arlington in Arlington, Texas. Charlyn received her BFA in 2011 at Illinois State University in glass, under the instruction of John Miller.
She has worked for both the Toledo Museum of Art and the Corning Museum of Glass. Her past artist-in-residencies includes Circle 6 Studios in Phoenix, AZ, The Melting Point in Sedona, AZ, and Gent Glas in Ghent, Belgium. During her one-month residency at Gent Glas, Charlyn created multiple installations that were represented in the Mira Miro exhibition during the annual Gentse Feesten.

Charlyn creates colorful fantastical creatures out of glass. These creatures are her own mythological hybrids that she has created by seamlessly blending one animal into another to create a unique beast that has never been seen before. These animals live in a toxic environment caked in shiny amber and gold. During Charlyn’s travels in Japan, she plans on using inspiration from her experience abroad to create a new installation during her residency at Studio Kura, which will be exhibited on July 26th-28 th of 2018. 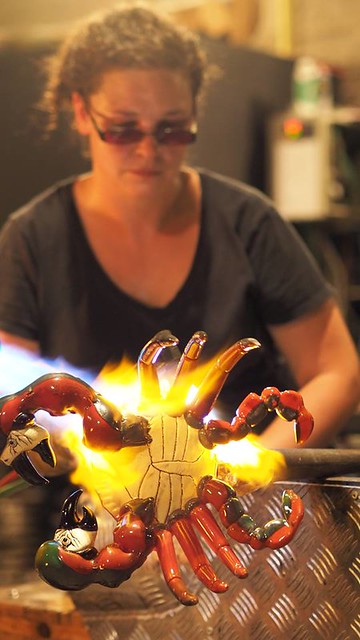 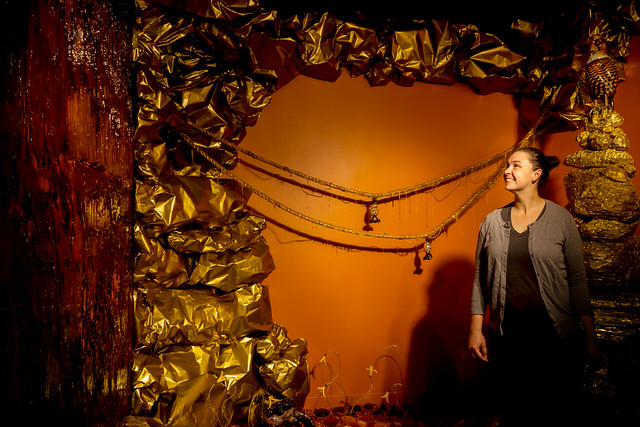 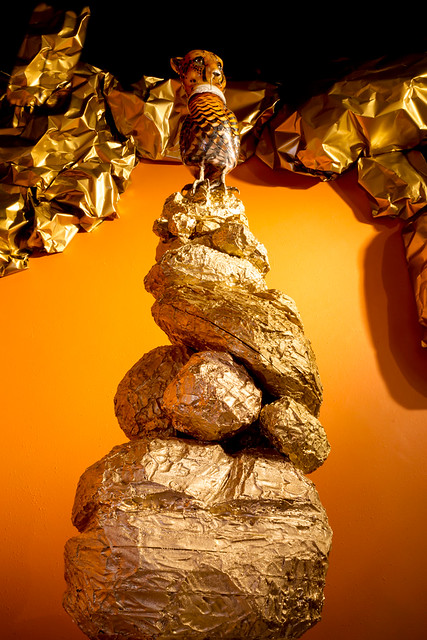 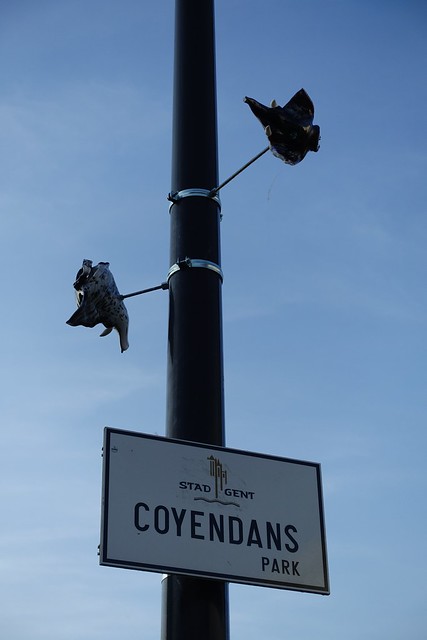 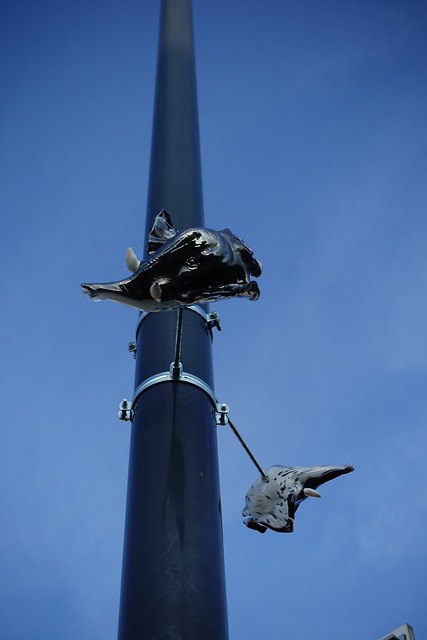