Reber is a German artist based in Berlin. She has studied at University of Film and Television (HFF) Potsdam-Babelsberg, University of Mannheim, University of Kassel, and Deventer Academy of Arts Kassel. Her work has been shown in Germany, Ukraine, USA, France and Japan.

Below is Hannah Reber’s statement:

Use the equation’s first output as its next input.

Reber presented an installation with Gert-Jan Akerboom in Studio Kura titled “Nami Multifraktal” at the end of their residence.
Nami Multifraktal is endorsed by the Embassy of the Netherlands and the German Embassy.

Reber and Akerboom are also organized an exhibition at Art Space Tetra in Fukuoka, showing art from 5 German artists including themselves.
CGG Berlin POP-UP 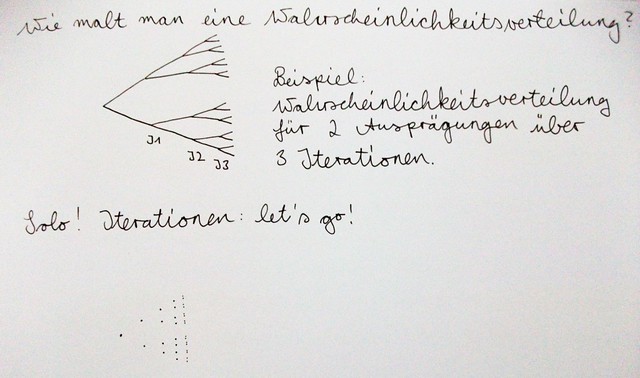 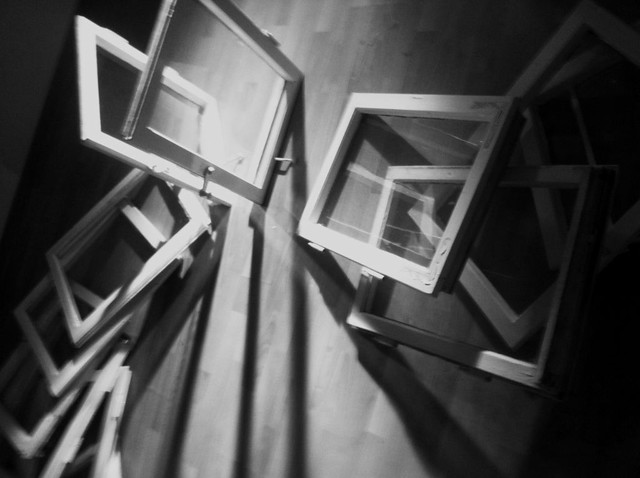 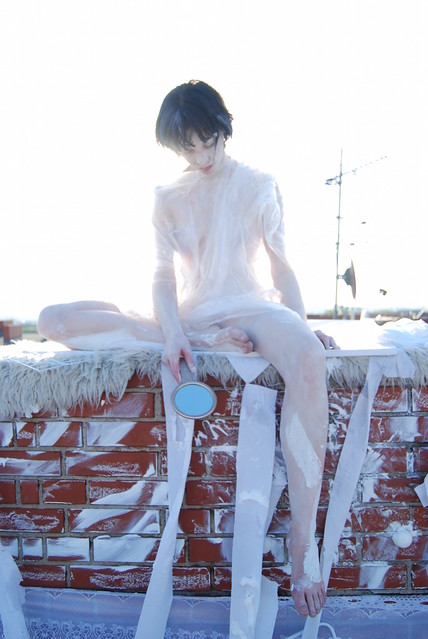