James Wylie is a video artist based in Aotearoa, New Zealand. Wylie completed a Master of Fine Arts at Elam, The University of Auckland in 2018 and his work has been exhibited in Aotearoa and internationally. Wylie’s practice explores how technology influences our bodies and our landscapes.

In 2014 Wylie lived in a rural sector of Tottori Prefecture, Japan, where he was introduced to the rhythms of the Satoyama 里山 (Japanese term for an area between wilderness and arable farmland).

Satoyama seem exist in their own time frame, dependent on the cycles of weather and the seasons – cycles that modern technology attempts to repress. The Satoyama inspire a symbiotic relationship to a wider ecosystem. A relationship that encourages and embraces consistent negotiation with the landscape.

During the residency period, Wylie will explore the rural areas surrounding Itoshima and creating a series of videos the juxtapose real footage into 3D digital worlds. 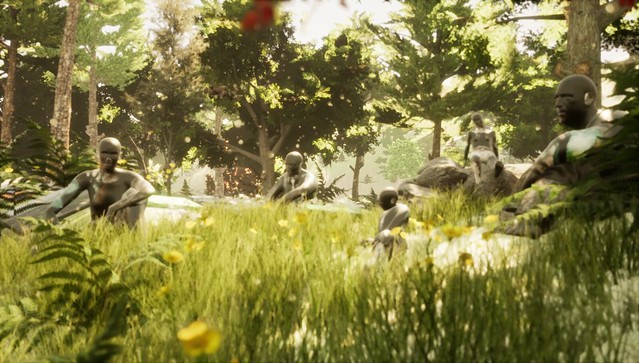 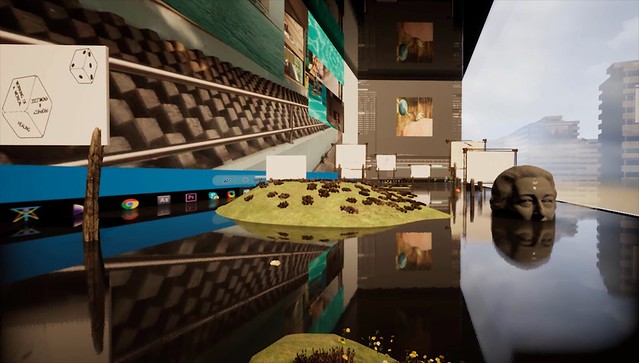 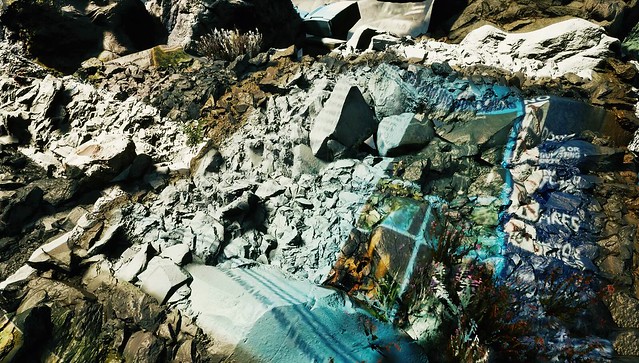 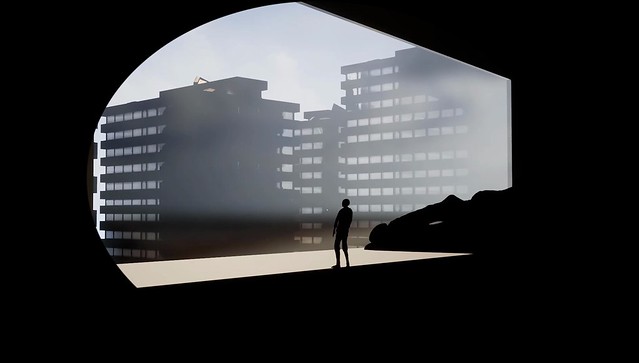