Kai Richards is specializes in drawing based in Strongsville, United States. He has received his Bachelor of Fine Arts in Drawing at the Cleveland Institute of Art in 2019. His work has been displayed in several shows in Cleveland.

His work explores the ordinary life of people by burning animals doing human actions on wood. He works hand in hand with his material, getting inspiration for the characters from the wood itself using the knots, patterns, and grain. He believes in the importance of the simple things we do everyday and looks to highlight them with his animal characters. He also creates burnings of mythological creatures represented as samurai warriors, to show how mythological creatures are represented in an idealized fashion similar to how samurai are represented in popular culture.

During his residency, the artist would like to explore the life of living in Fukuoka and incorporate them into his work on the ordinary life as a comparison to other cultures like living in the United States. 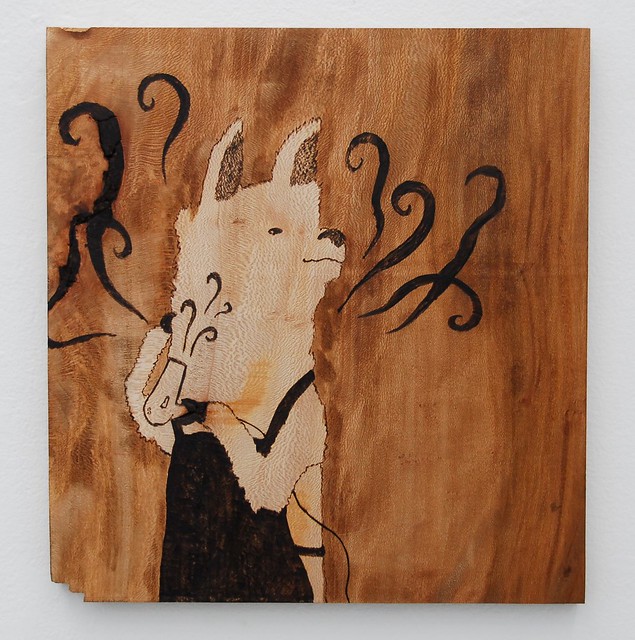 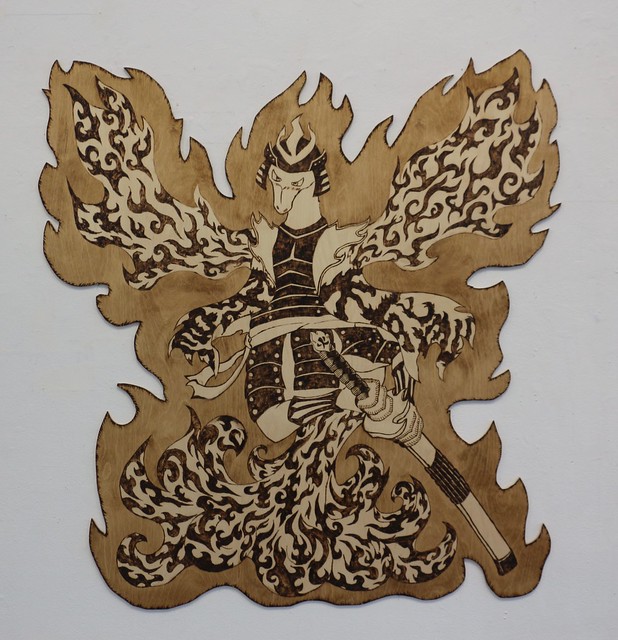