During the Studio Kura residency, Kostas and Stephanie intend to collaborate and create non-linear/experimental documentary work by letting stories unfold as they explore Itoshima and themselves during this journey. They hope to capture fleeting moments, impressions, textures and sensations through film and sound to create a collection of visual poems.

Kostas Papakostas was born in Athens, Greece in 1976.
Since graduating with a First-Class Honours Degree in Art in 2000, he has been working on video, live art, interactive new media installations, paintings and sculptures.

In addition to his artistic practice, Kostas is an award-winning creative director. His London based design and art direction studio, Superjungle (2001-2011) has created global campaigns for Sony PlayStation, Apple, MTV, the BVLGARI and the BBC amongst others.

He lives and works in London, UK. 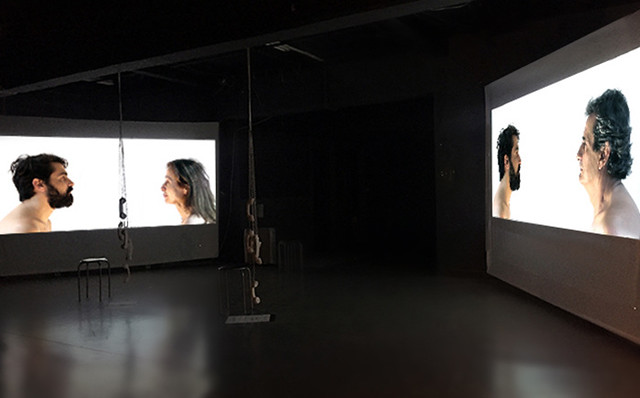 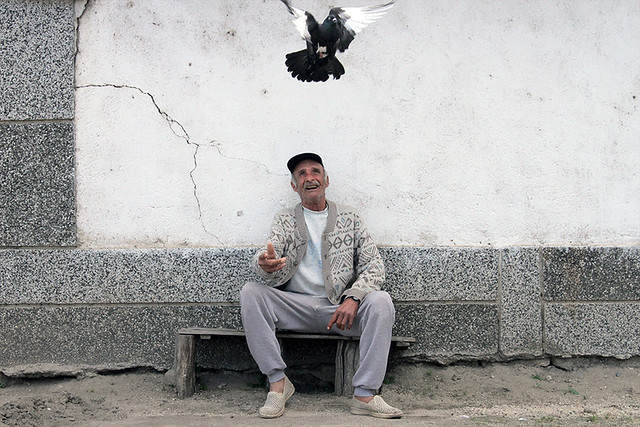 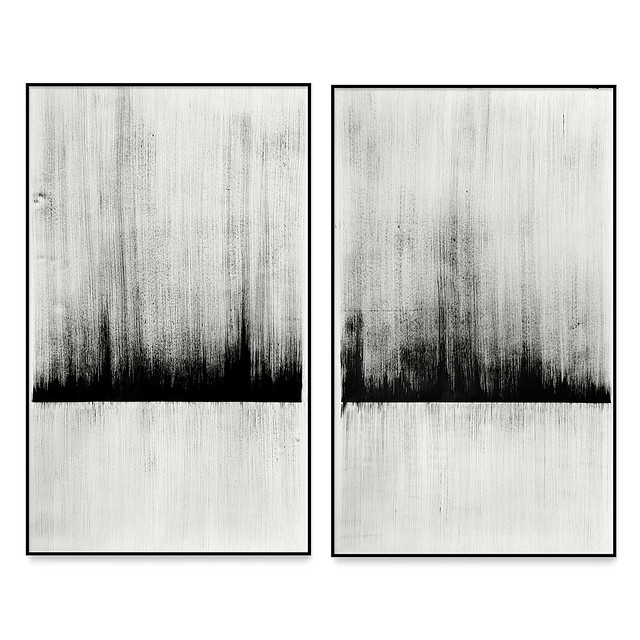 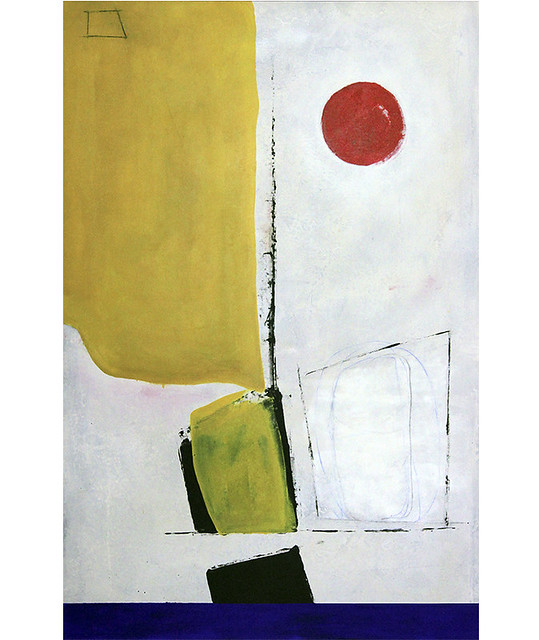 Stephanie is a French Indonesian documentary filmmaker born in Honolulu in 1981.
She moved to London in 2001 to study Media, Communications and Sociology at Goldsmiths University. Her time at Goldsmiths played an important role in shaping her critical thinking skills and continues to inform her practice to this day.

In her films and photography, she endeavours to capture fragments of intimacy, beauty in the ordinary…the minutiae of life. Her approach and research methods place a strong emphasis on immersion and exchange; every encounter is transformational, every film is a shared moment.

For the past ten years, she has been working as a professional producer director specialised in the arts, collaborating with clients such as Christie’s, Tate, Yinka Shonibare Studio and Blain Southern Gallery. The residency at Studio Kura will be an opportunity to step away from her commercial work and explore new forms of expression and inquire into other ways of knowing and understanding. She is particularly interested in exploring the idea of liminality: “moments of coming into being, in the space of the not yet and the already.” Clarice Lispector, Água Viva 1973. 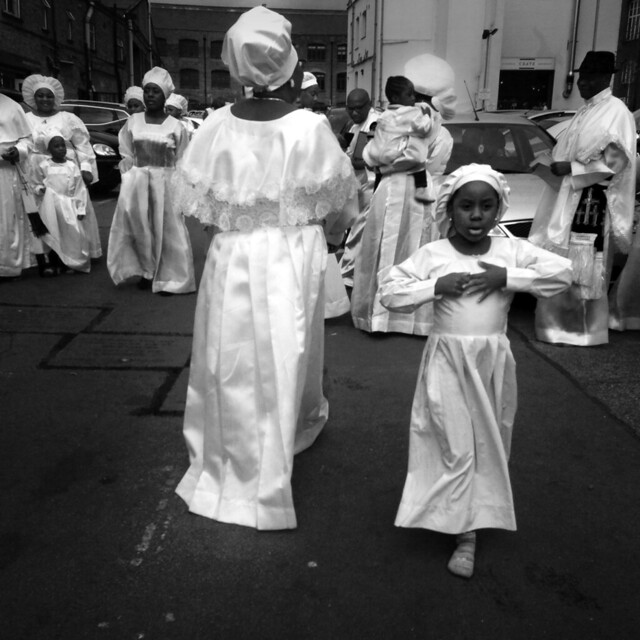 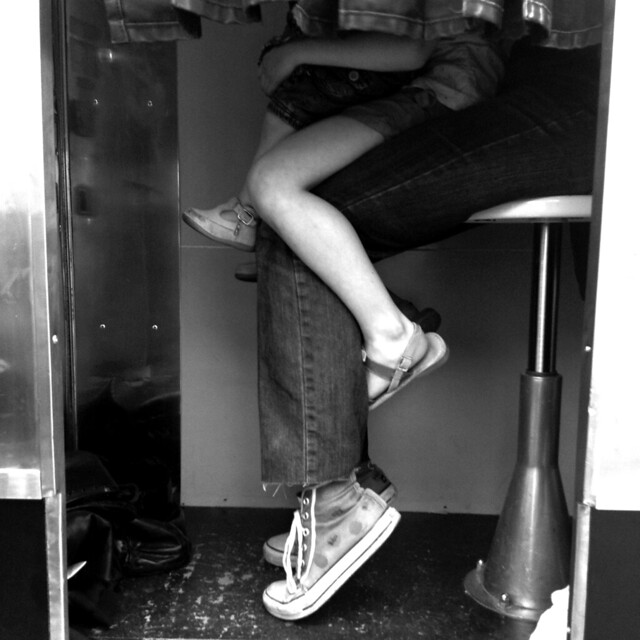 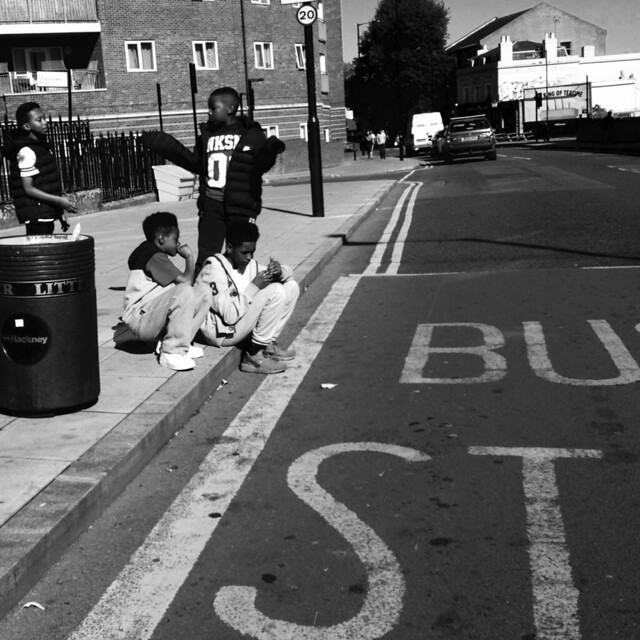 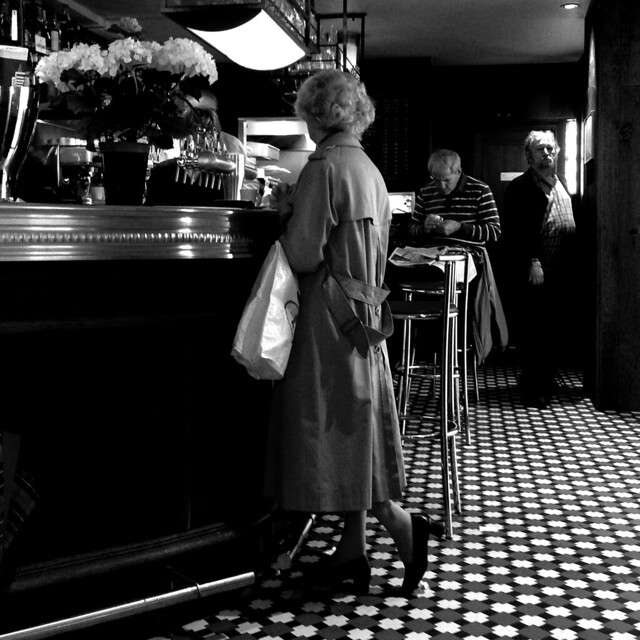