Michelle Belgiorno is a Sydney-based artist whose work explores human culture and behaviour in all its diversity.

Her work derives from direct observation, cultural relics, as well as from myths and other literary texts.

Her recent focus has been on the inscrutable culture of Japan, drawing on a deep connection, which began 40 years ago as an exchange student to Tokyo. The artist holds degrees in both Fine Arts (Painting) and Japanese (Honours). Recent exhibitions have looked at Japanese tea ceremony, death rites and senninbari war relics.

During her Studio Kura residency, Belgiorno will begin a series of small works, titled Postcards From Japan, based on a 40-year connection with the culture, landscape and people of Japan. 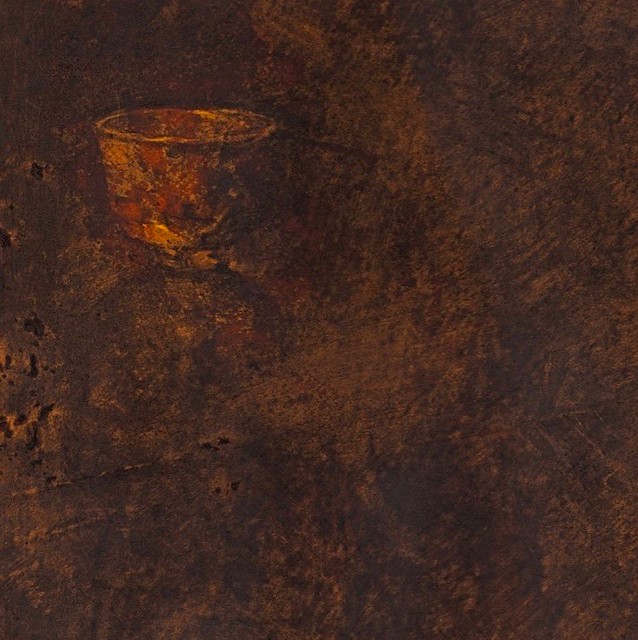 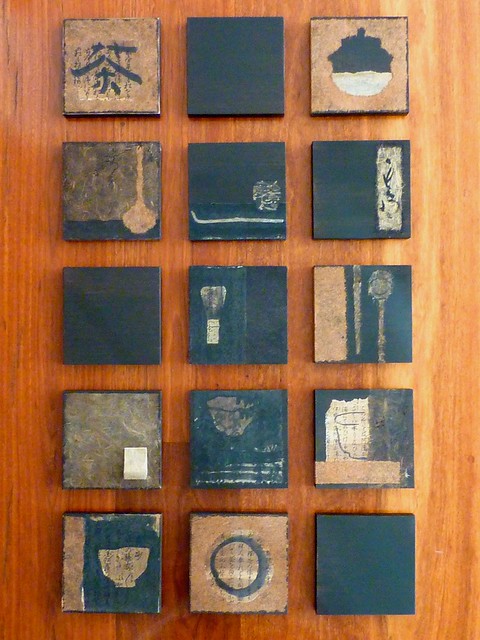 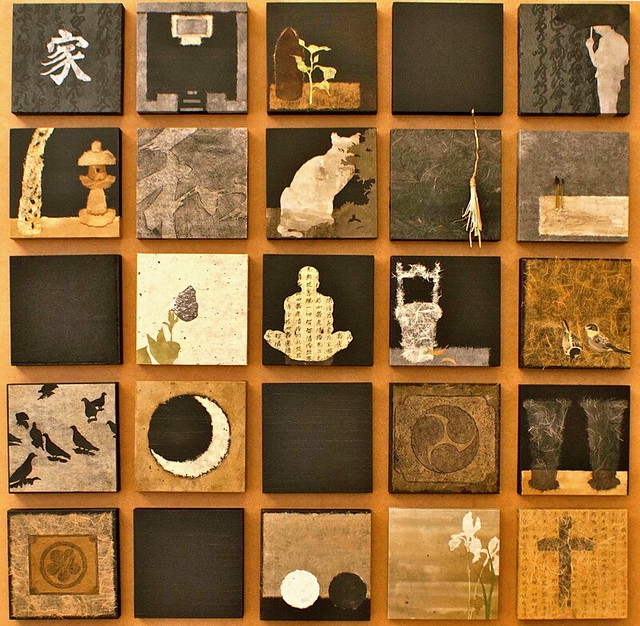