Miya Sukune is a visual artist with a focus on oil painting and drawing. Influenced by classical realism, she embraces the irregularities of marks created by hand for an open, human quality in her art. Memory plays a role in Miya’s pieces, as time present and past are suggested in the objects or portrait sitters. Contemporary life and the past converge to create narratives that are melancholy or humorous, created by the use of brush, dip pen or pencil.

While at Studio Kura, Miya will create a visual essay based on observations of the familiar and unfamiliar cultural landscapes she encounters. The visual essay will explore her definition of identity as she is immersed in and connecting to the culture of her birth for the first time.

She earned her diploma in Classical Realist Painting and Drawing from Georgetown Atelier in 2015, followed by a year with the Trowbridge Atelier, focusing on contemporary painting practices. She lives near Seattle, WA. 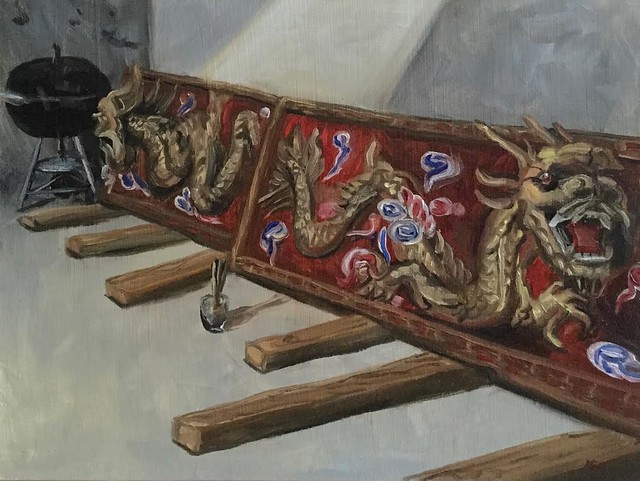 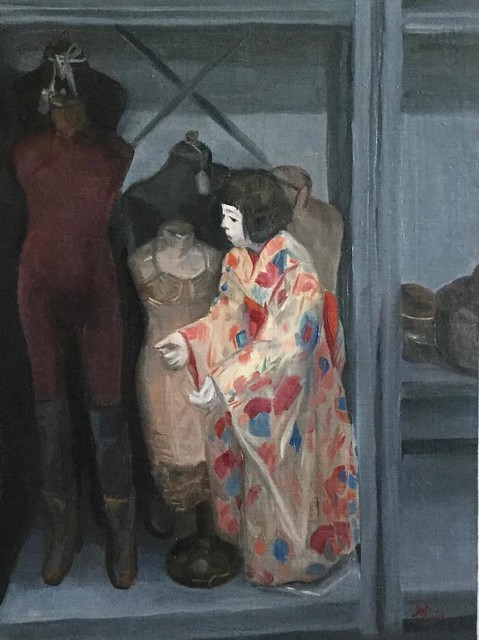 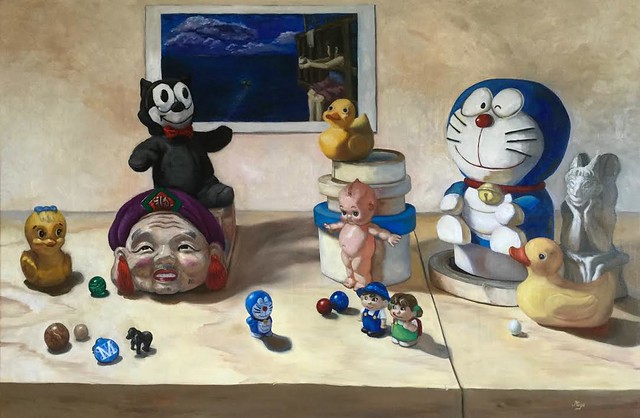