Neda’s art is inspired by Persian poetry and Eastern philosophy. Her works reflect the images of the past, the myths, the fluent stories that change shape with time and yet carry with them the unconscious emotions affecting our daily life.

Neda creates layers of colours and textures which reflect and refract the mythological, philosophical, and emotional worlds of poets. Her paintings whether on canvas, paper or wood frequently mix oil, acrylics, ink and other materials to create depth and complexity translated into simplicity as she brings memories, myths and poetry together.

Neda Dana-Haeri was born in Iran and has been living in England since 1977. She studied Psychology and Fine Arts and currently lives and works in London. 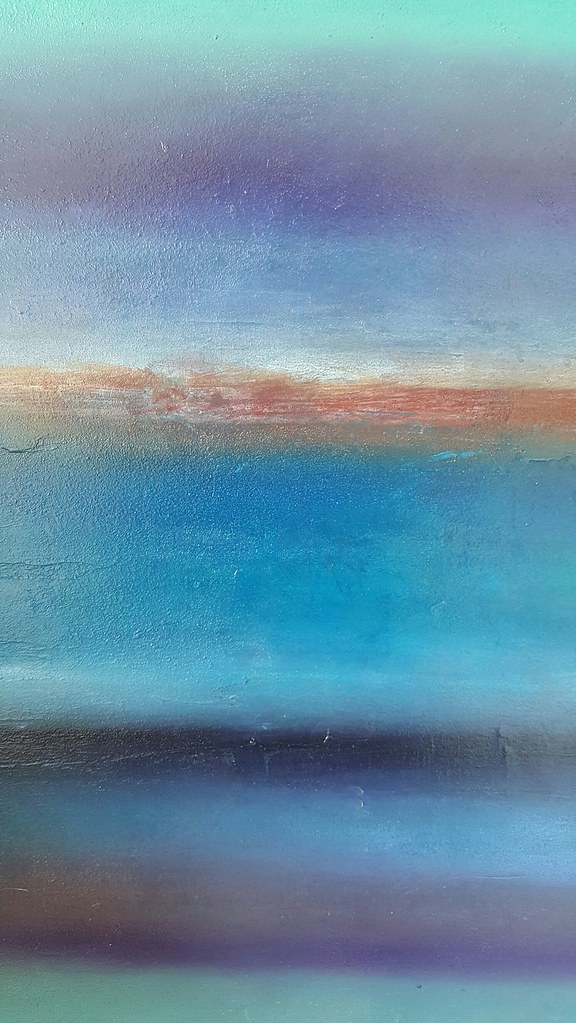 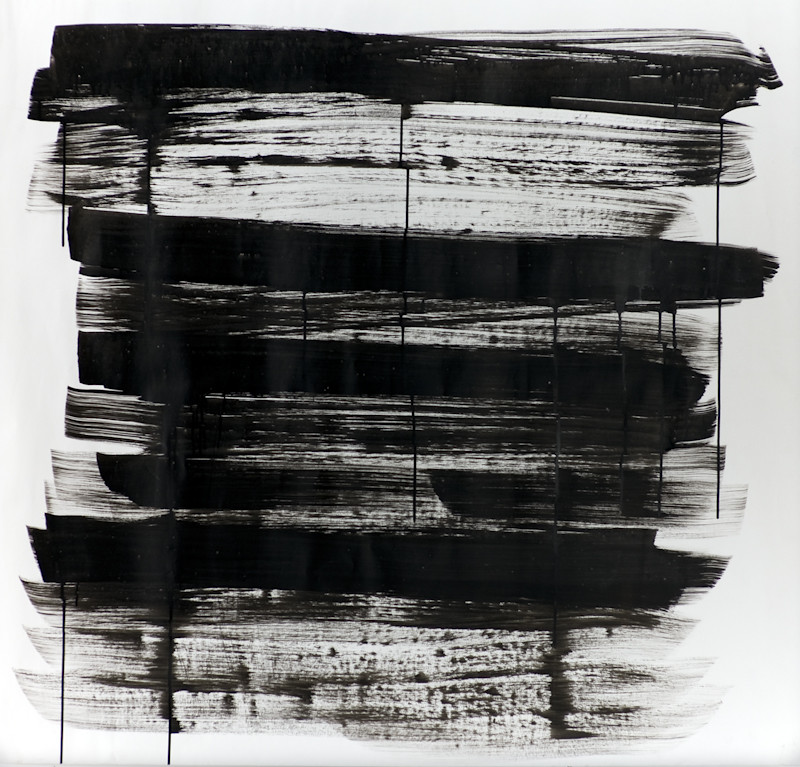 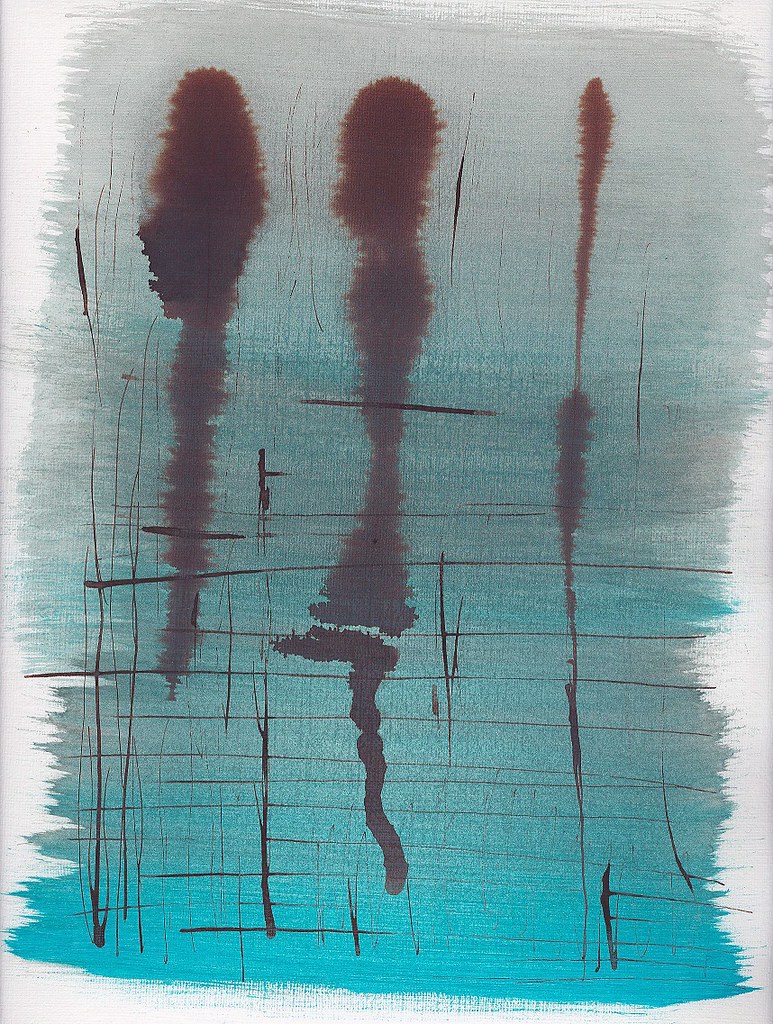