Samina Islam is a Pakistani-Dutch interdisciplinary artist raised in the Netherlands and now based in Karachi, Pakistan since 1996. She obtained her fine art diploma as third position holder from Art institute “Studio Art“ in Karachi in 2002. In 2014 she got her Photography diploma from Alliance Francaise in Karachi. Her work has been shown nationally and internationally including the Venice Biennale. Additionally, her art was used for the cover of ‘Dhaka Dust’ by Dilruba Ahmed (winner of the 2010 Katharine Bakeless Nason prize for poetry) and the album cover of ‘Insomnia’ (2014) by Grammy nominee Audien (Nate Rathbun).

Underpinned by a critical view of social and cultural issues, Samina’s aptitude for experimentation has led her to create a unique form in which to reflect on women’s role as the backbone of society. Using fiber and thread over photography, makes for truly striking textural richness and nurtures her creativity. In needlework, Samina has found new freedoms in which her self-expression flourishes. Her sensitive and celebratory approach speaks subtly of the power of femininity working against the patriarchal tendencies of her society.

Her project at Studio Kura is an exploration of her surrounding through collection of objects and combining them with painting, textiles and needlework. 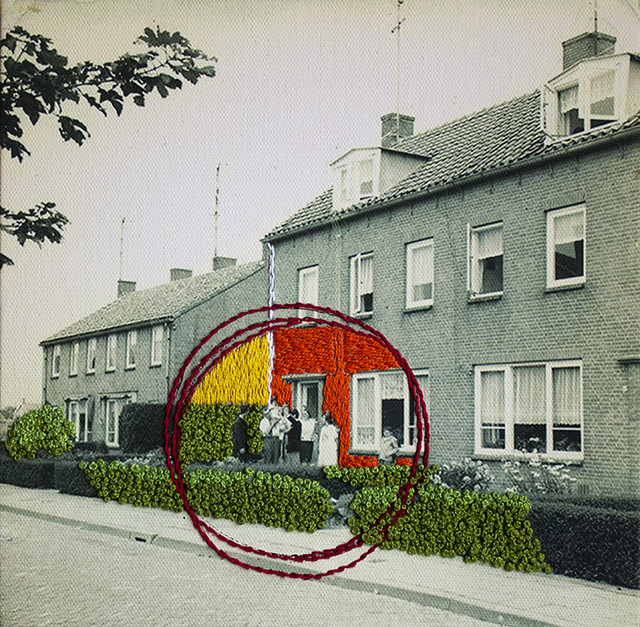 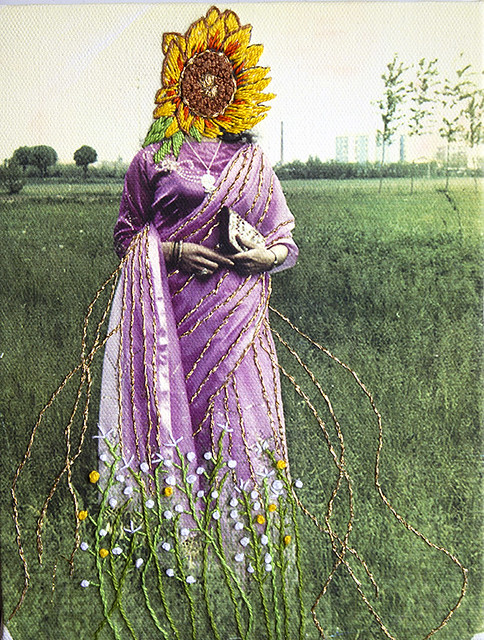 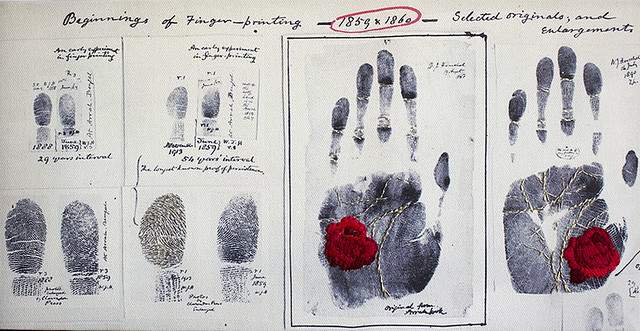 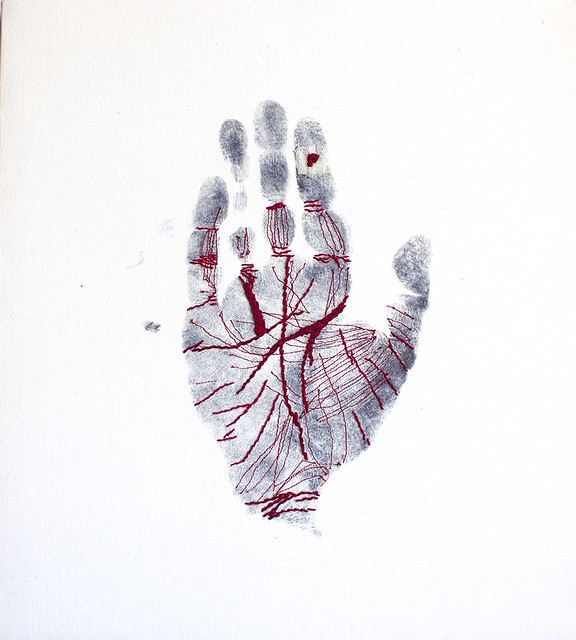 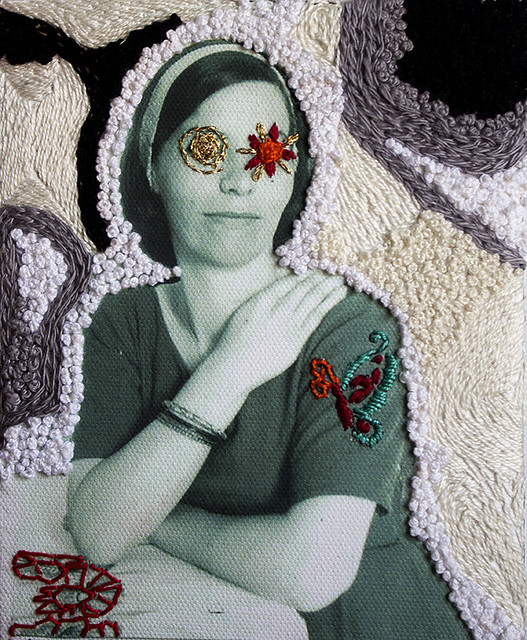