Stanford Cheung stands at the intersection of poetry and music where he cultivates diverse collaborations with writers, visual and musical artists. As a poet, Stanford uses language to examine dystopian thought, often investigating topics that deal with separation and diaspora in society. His debut collection of poems Structures from the Still (Akinoga, 2018) was described by Marc di Saverio as having a “lyrical clarity and sage-like terseness.” Among his chapbooks published include Any Seam or Needlework (The Operating System, 2016) and We Could Be Anything (Crevasse Books, 2019 co-authored). Born into a family of musicians, Stanford is active as a pianist performing throughout North America, Canada and Asia. He is from Toronto.

During his residency at Studio Kura, Stanford will begin work on a long poem to document Fukuoka’s surroundings and likewise, assemble his thoughts in the form of photographs. 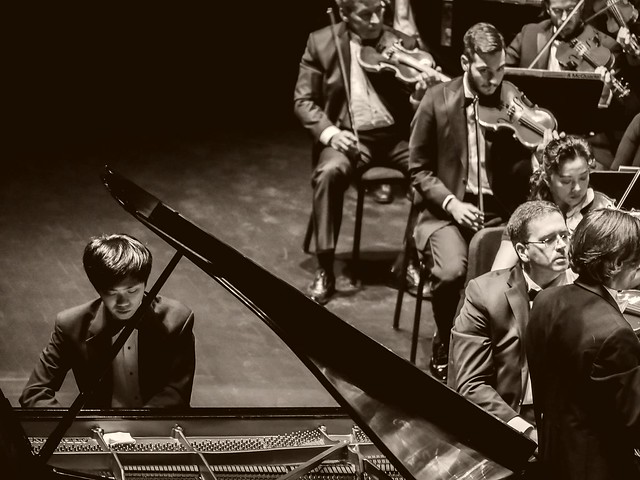 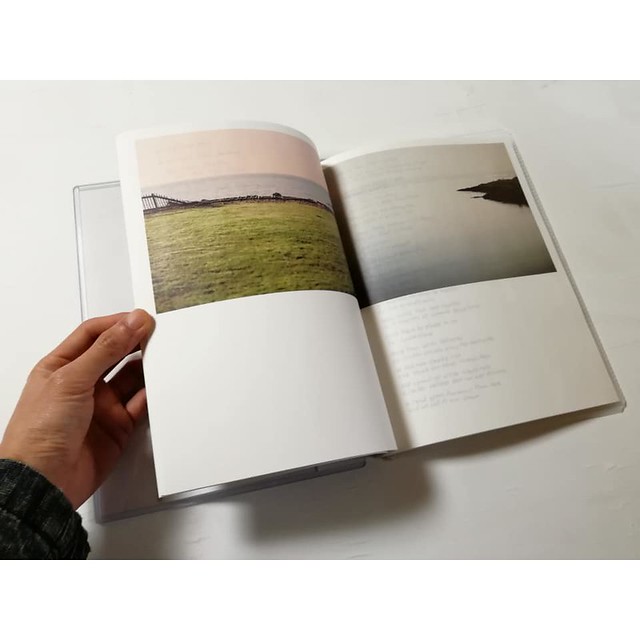 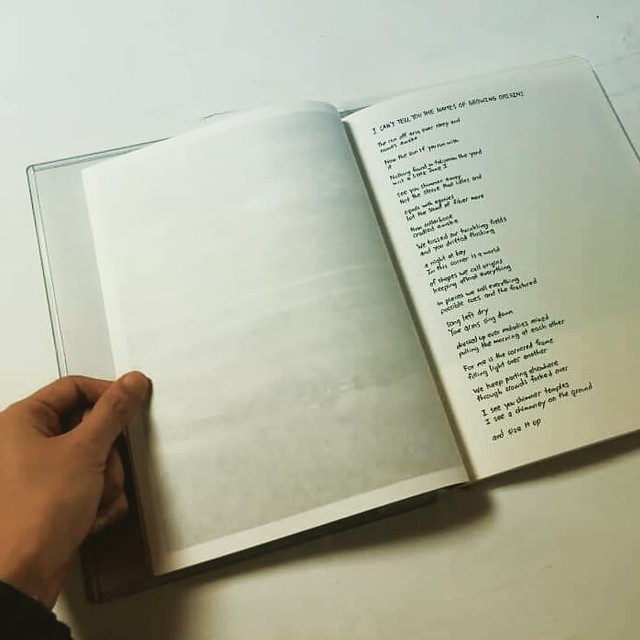