Peter Granser is self-educated and was invited to the World Press Photo Masterclass in 2001. He was given the Arles Discovery Award and the Deutscher Sozialpreis in 2002, as well as the Oskar-Barnack Award in 2004. In 2006 Peter Granser was a stipendiary of the German Kunststiftung Baden-Wuerttemberg and was awarded the Helmut-Kraft-Foundation Talent Art Prize in 2011. His works have been exhibited internationally and are presented in public collections such as the Houston Museum of Fine Arts,USA, the Fundación Ordóñez-Falcó, Spain, the ARTIUM Centro-Museo Vasco de Arte Contemporáneo, Vitoria-Gasteiz, Spain, the Fotomuseum Winterthur, Switzerland, the Alison and Peter Klein Collection, Germany and the Staatsgalerie Stuttgart, Graphische Sammlung, Germany.

During his stay, he organised several events. One was an artist talk at art space KONNYA locaed in FUKUOKA city. Another is giving a lecture and workshop at KYUSHU UNIVERSITY.
At the end of his stay, he held the solo exhibition 「Schatten Felder」to show pictures and video.
Also He joined the TAIKYOKUKEN lessons on weekend with locals at Studio Kura.

He published 5 books to date: 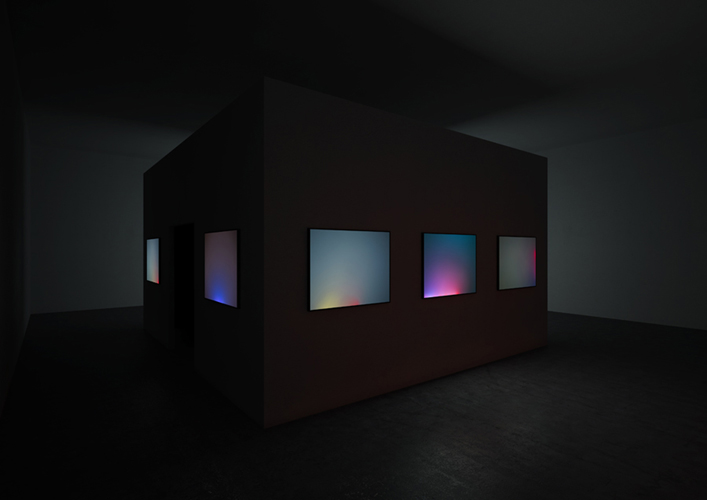 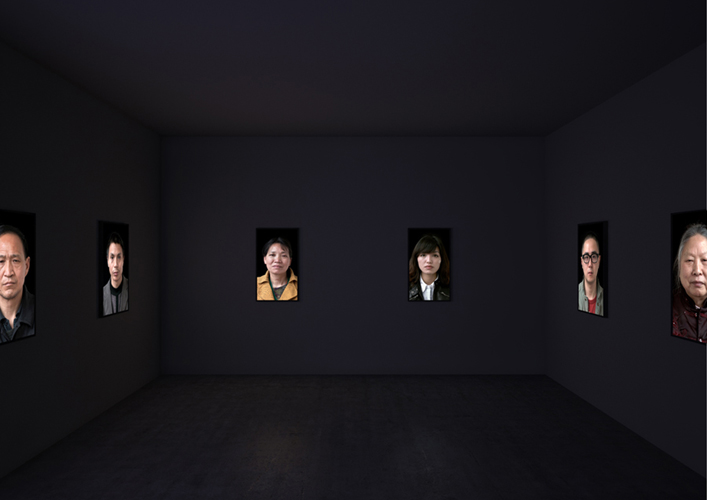