Hye-Jin Stella Kim is a young emerging artist, specialised in abstract painting and mixed media, who currently lives and works in Daegu, South Korea. She moved to New York in 2008 to study fine arts and received her B.F.A. in painting at Pratt Institute. She has held group and solo exhibitions since 2012, including “Abstract Mind”, “Memorial” and “Meditation” in Korea, and “Letters from Sapporo” in Japan.

Her artistic goal is creating visual art everyone can enjoy including the blind. She takes pictures whenever she finds beautiful scenes, and writes letters/poems describing her feelings at the moments using lots of visual imageries, so that the blind can draw the scenes in their minds. Then she makes reliefs using braille
system and photos, in the purpose of being seen differently by the people who can see and who can not. She says “At first sight, they will seem to be abstract reliefs, and when people become blind and touch the works, they might be able to see the real pictures.”

During her stay at Studio Kura, she would like to continue to work on her relief series with the photos taken in Fukuoka. She plans to include the works in her solo exhibition which will be held in 2018 in Korea. 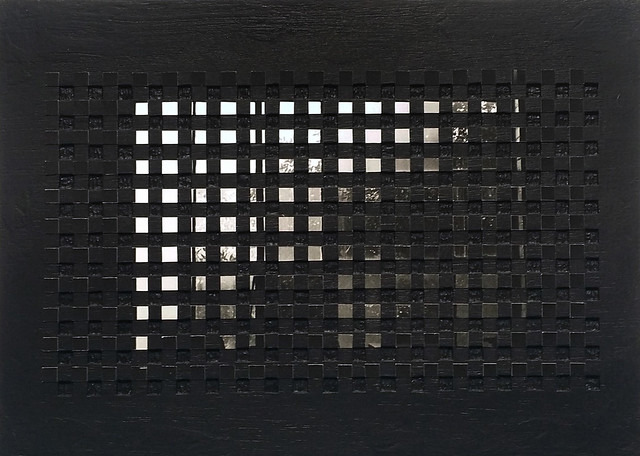 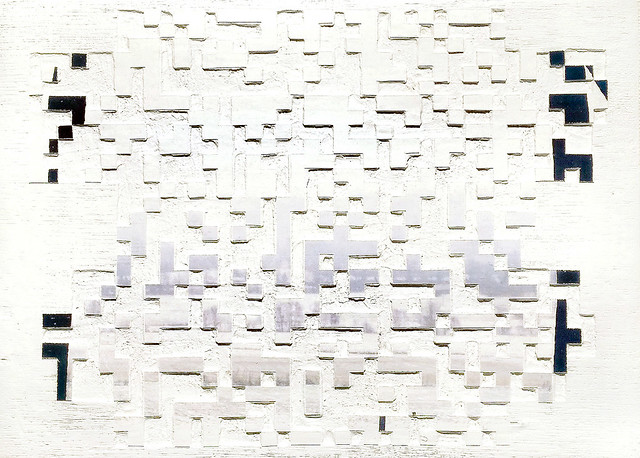 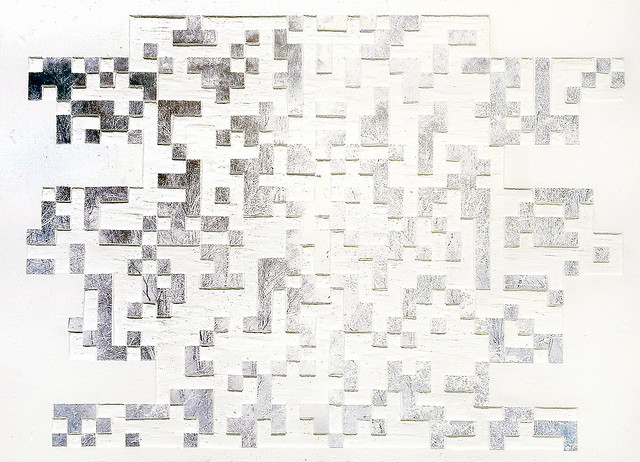 Jeongsoo Lim is specialized in installation with the deconstruction and recombination of images based in Seoul, South Korea.
She completed her Bachelor of Arts in visual arts at Korea National University of Arts, Seoul, and currently taking her Master of Fine Arts at the university. Her works have been presented at her solo exhibitions as well as group exhibitions in Seoul. The artist also has some experiences in creative collaboration projects as a design/ art director.

Keywords of her works are repeat & variation / rule & improvisation / each & overlap.
Lim is interested in ‘Irregularities’ in continuously changing conditions, focusing on the fragmented manner of life.

At the Studio Kura, she plans to create sculptures and spatial installations using ordinary objects. 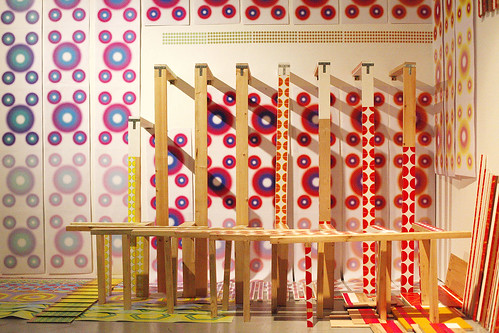 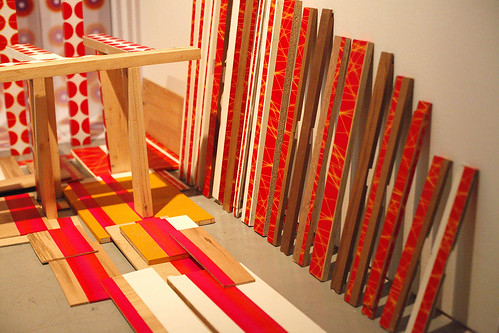 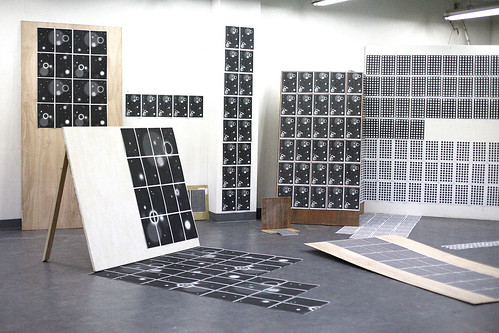 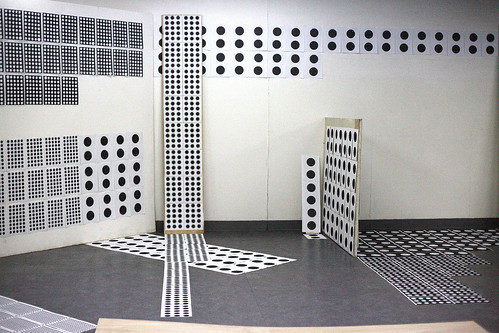 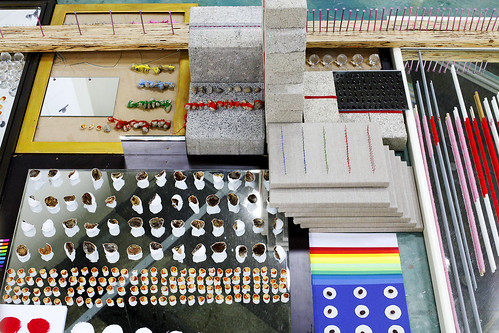 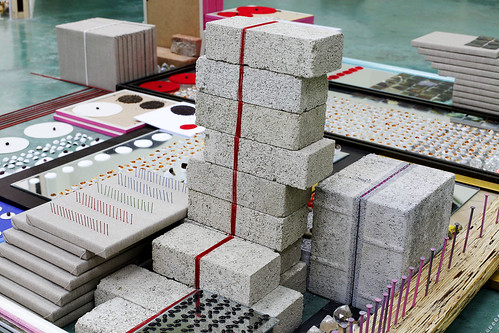 Hi! This is Hiro. Last weekend I attended an art tour at Busan with other people from art projects all over Kyushu. I was surprised that the plane only took 40 minutes. Busan is so near!

I arrived at night and called my contact Sim, who told me to phone again once I got a taxi, so I went out of the airport and the drivers started calling me into their cabs. I rode one of them and called Sim, but there was no reply and there I was, riding a taxi with no destination… I called many times but there was no way to talk to my friend. After 10 very tense minutes I remembered the hotel’s name which was a big relief. And of course, my fare was more expensive than expected… END_OF_DOCUMENT_TOKEN_TO_BE_REPLACED

Joohee Yang is an artist based in Nice and Seoul. After graduating from Nice’s National School of Fine Arts at the Villa Arson, she took part in group exhibitions all around the globe and created installations using common materials from the place she was staying at.

She stayed at Studio Kura for a month in February 2011. She showed her work in her exhibition A growing point : Tiny Chaos. She created an installation using bamboo inside Studio Kura Gallery (the building is an old rice silo) and also showed pictures she took of the Nijo Town environmnent.