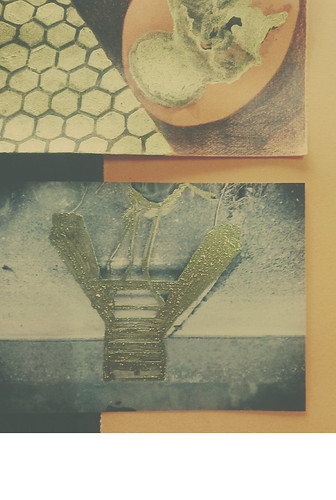 We are happy to announce 88:127, an exhibition by Tara Benjamin-Morgan, as a result of her activity during her stay at Studio Kura.

Tara Benjamin-Morgan (b. 1991) is a visual artist based in the UK. She graduated from the University of Oxford in 2013 with a BFA in Fine Art and is currently applying for a Masters.
In her practice she often engages in a process akin to Chinese whispers, where drawing and redrawing, translating from one medium to another and interweaving memory allows an object or a form to continually evolve and develop new identities. Imagination intrudes into the space where recollection collapses or where there might be room for something else to exist.

The exhibition title refers most directly to the size of photograph I have become familiar with since coming to Japan. It is a format that has begun to dictate other areas of my practice; on the one hand a recognition of the transience of the residency experience (these days which will, in my mind, soon be akin to the fragmented and biased form of memory presented by the photograph) and on the other an appeal to the tactile senses – utilising the familiarity of the size of an object often held.
88:127 is also reflective of a longstanding personal preoccupation with numbers, particularly the number 127 and the frequency with which I notice it in my surroundings. In parallel, my current work takes arbitrary objects and sightings from my time at Studio Kura and transforms them into signs and symbols, embroiling them in a new and obscure language. Its meaning both compels and eludes me.

Tara Benjamin-Morgan “88:127”
Date: April 23 (Saturday), 24 (Sunday), 11:00 to 19:00, free entrance
* We will hold an opening party and an artist talk on Saturday the 23rd, starting at 15:00 .
* Exhibitions by other 4 artists (Shari Diamond, Michelle Pei Ting Huang, Beste Miray Doğan, Molly Garcia-Underwood) will be held during the same exhibition period. 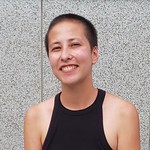