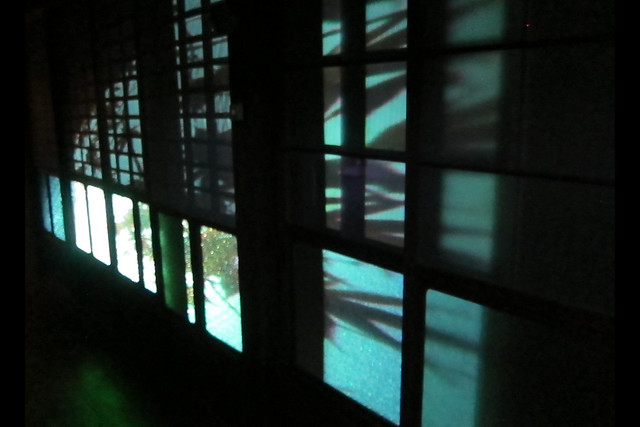 We are pleased to announce „In-between“, an exhibition by Gabrielle Zimmermann, as a result of her activity during her stay at Studio Kura on December 24 (Sat) & 25 (Sun).

The theoretical background of Gabrielle Zimmermann, who holds an M.A. in Art History and Comparative Literature, appears often in her primarily conceptual works, realized always with a touch of irony. Working in a variety of media, at times taking her own body as her source material, Gabrielle Zimmermann, from her beginnings as an artist, has posed questions about the individual and its “image” and the cultural/political/philosophical dynamics effecting them.

Inspired by a wide range of philosophical and aesthetic issues—from Dada to existentialism, Lacan to Zen—she began to show her work in 2005, and since then has appeared in a variety of one-person and group shows, moving from pure video works to mixed media installations with sound and performance.

The essence of Japanese aesthetic is Ma – a complex concept about this interval which gives shape to the whole – in space and in time, about the space „in-between“ and the importance of „the void“ between things … In the Western world there is neither adequate word nor term for this.

Gabrielle Zimmermann „In-between“
Date: December 24 (Saturday) & 25 (Sunday), 16:00 to 18:30, free entrance
*possibility of other dates by arrangement
* We will hold an opening party and an artist talk on Saturday the 24th, starting at 15:00.
* The exhibitions by other current residence artists will be also held at the same exhibition dates except the exhibition by Carla Cañellas on Dec 17(Sat) & 18(Sun). 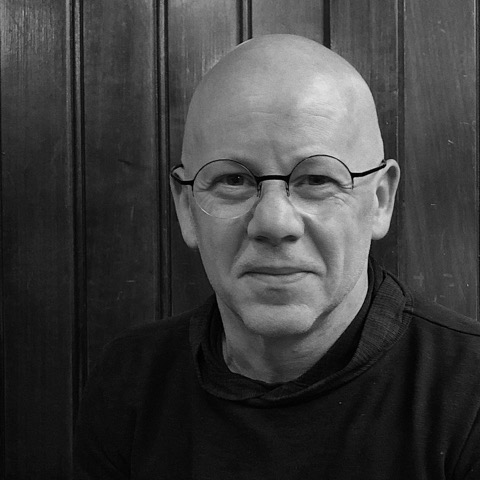 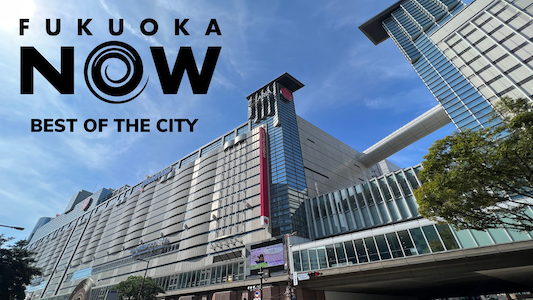 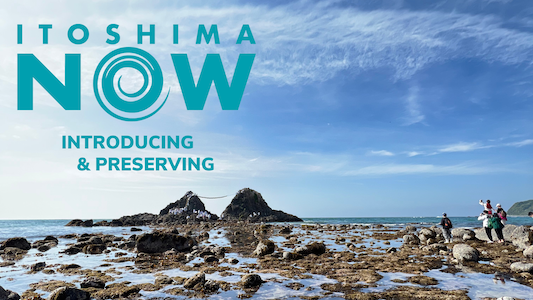